The Face of War 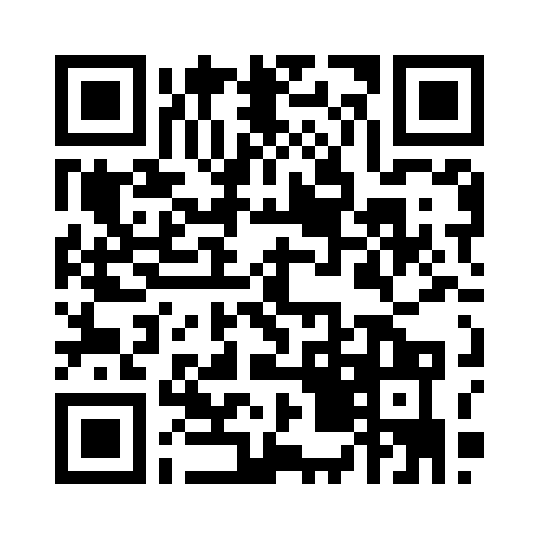 Despite growing tensions across Europe, the atmosphere at Challoner's remained fairly unchanged, the greatest trial seeming to be the issues that the 1911 inspection had caused. This by no means meant though that Challoner's was completely removed from the Allied defence. Following government pleas, the school soon began rolling bandages and knitting comforters, to be sent to the Western Front. The teachers and students also excelled at gardening, their best potato crop recorded in 1917. And - in a more novel exercise - students collected hazelnuts to send off to factories, from which carbon could be prepared. This was used in the filter of perhaps the First World War's best known protective device: the gas mask. With more practical considerations at hand, though, life carried on in the same vein as before, the only differences being the scrabble to insure the school buildings against aircraft attack, and the addition of two Belgian refugees.

Challoner's was not just affected by the issues at home, though: the school had its death toll. In total 11 students and one staff member were killed in action. This is one of the most documented periods of history at DCGS, many records surviving to this day. These documents include admission records for those who died, showing that some students were conscripted or 'called up' for wartime service, whilst still at school.

The first Challoner's student to be killed was Able Seaman Bertram Bizzell, who was a member of the Royal Navy Volunteer Reserve. He is buried at the Redoubt Cemetery in Helles, Turkey. Unfortunately, it is unknown as to when he attended the school as his records do not remain. The only teacher to have been killed died in action in 1917. EJM Wright, a History teacher, enlisted as a Second Lieutenant in the Northumberland Fusiliers. His documents describe him valiantly. He died: 'through a kind action in relieving a tired man of a heavy load'. He was 26 years old.

Most of the school alumni served in Flanders, although Private James Barnes is buried in the Basra War cemetery in Iraq. Tragically, the cemetery he is buried in is currently unmaintained due to the instability in Iraq. Latest reports (from late 2013) say that many graves have been looted and vandalised, with many headstones destroyed. When at Challoner's, Barnes lived in Church Street, Chesham, his father a wheelwright. He died on 1st July 1916, at the age of 25. Those who gave their lives in the First World War are still remembered on the 11th November each year, and a plaque in the hall foyer is inscribed with the words: 'Their name liveth forever more'.

The school magazine continued, not letting a war get in the way of the satirical publication. It refers to, on several occasions, the atmosphere of 'co-operation and goodwill' as the war progressed - an attitude that came to categorise the school, maintaining good relationships with governors and parents - also with the institution of improvements too. The only time that these relations changed was when in 1915, a disgruntled parent threatened legal action after the caning of her son - a stark reminder of the differences in attitude between then and now.

For the first time, the school's numbers reached 150 in 1917 and the school began to form a waiting list. In fact - with only seven staff - teaching students was getting difficult, and as the war concluded, the triumphant nationwide morale was not felt so strongly by the teachers, whose enthusiasm was quashed by the increasingly hectic undertaking that was education.