Writing: Niall Jones (Year 11) with thanks to Challoner's by FR Treadgold 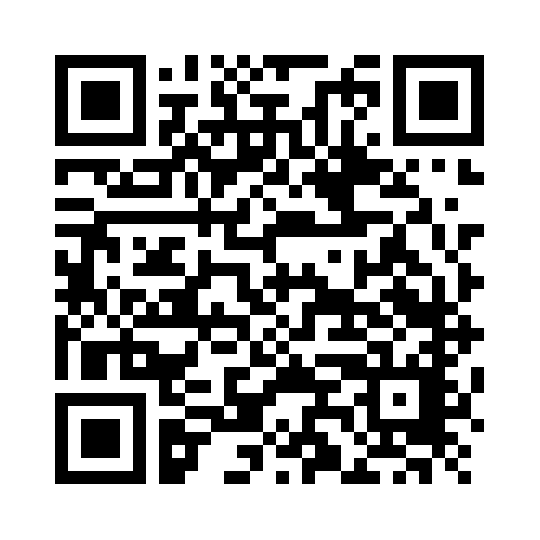 The history of Challoner’s is characterised by one thing: change. It is 394 years since Robert Chaloner, rector of St Mary’s Church, wrote in his will the command to his friends ‘to erect a free gramar scoole [sic] in Amersham in Bucks’ and, for 390 years, Doctor Challoner’s Grammar School has survived and in fact thrived, becoming a centre of academic excellence.

Despite today’s success, Challoner’s history has often been rocky and beset with financial struggle as well as (hard as it is to believe now) poor teaching and facilities.

Sadly, there is very little record of Challoner’s during the sixteenth and seventeenth centuries, with very little known about the early headmasters. However, it can be safely assumed that the school day would have been very different to how it is today. Ten hours of Latin and Greek a day, for students aged eight to fourteen and fifteen, is extremely unlike today’s Challoner’s timetable of exciting and inspiring lessons. The House of Lyme, a history of the Legh family, tells of how Peter Legh, a student at Challoner’s in the 1630s, recalled that ‘the prevailing system of strict discipline and no liberty seems to have been carried to excess in his case and the high spirited boy chafed greatly under this treatment’: a far cry from the experiences of modern students.

Many changes were made in the nineteenth century; more emphasis was placed on the ‘three Rs’ and a new site was found for the school. Parent protests in 1826 forced the Trustees to improve the school, properly defining the headmasters’ role (many headmasters had run the school in a very lazy fashion, getting older students to do much of the teaching) and doing more to prevent abuse. Pupil numbers varied, reaching 38 in 1895: however, between 1897 and 1900, the school faced many challenges which were solved by building a new school on a new site and increasing the available funds.

It was the twentieth century that yielded the most change. The curriculum was overhauled to be more relevant and, in September 1905, the school became co-educational. A perennial problem for Challoner’s, however, was overcrowding and poor facilities, but the school ploughed on and even began to thrive with an expanded curriculum and increased academic success. Challoner’s was relatively unaffected by either World War, but helped troops in the First World War by expanding the vegetable garden and knitting ‘comforts’ for troops; the school also took in evacuated pupils from central London in the Second World War. In the 1950s, the school thrived with the founding of many clubs and societies, a number of which - such as Debating Society - are still around today. Increasing pupil numbers and the immense pressure placed on buildings and facilities led, in 1962, to the creation of Dr Challoner’s High School in Little Chalfont for girls, which DCGS has had close ties to ever since.

Although today’s DCGS bears little resemblance to the original school, Challoner’s history remains a firm part of its identity with the founding of the school remembered in Founder’s Day - first celebrated in 1960. Despite the challenges, Challoner’s has survived and, I hope, will continue to be a thriving community in 2424, in a further 400 years from the school’s founding.