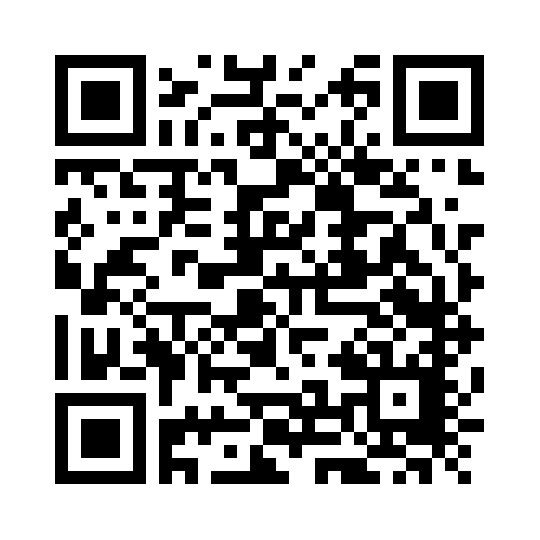 We won't give up until everyone experiencing a mental health problem gets support and respect.

This week the school marked World Mental Health Day, on the 10th October, by devoting the whole week to the Five Ways of Wellbeing; recognised by MIND as five key ways we can all look after our mental health. We focused on a different 'way' each day, with activities for staff, students and parents; including a 'No Phones Day', staff yoga, and encouraging families to spend an evening cooking, eating and playing a board game together. The school signed the Time to Change, our commitment to working towards ending mental health discrimination. Additionallty, we also had a whole school donation to the Chiltern Food Bank. The donations from this totalled 400.3 kilograms, which enables the food bank to feed 57 people for three days. We are grateful to everyone who donated, and huge thanks to the Year 13 students who organised the collection.

The Sixth Form rose to many of the challenges set in Wellbeing Week - the biggest one being ‘No Phones Day’. The majority of Sixth Form students took part in the challenge, and more and more people were inspired to at least think about putting their phones away as the day went on. Everybody was a lot more aware than usual of how much they used their phones and just how much time is spent staring at them instead of talking to people. For the students who did take part however, the day got them engaging in activities they might not have normally done or talking to more or different people - the latter of which was very noticeable due to the general hubbub around the Sixth Form for that day.

It wasn’t only this day that got people thinking however, the whole week was very good at raising awareness of mental health and wellbeing in and around the Sixth Form and some of these issues started appearing in people's conversations as the week went on. Hopefully they will continue into the upcoming weeks and continue to raise awareness.

KS4 Get Stuck In As Well

On Monday, staff and students were challenged to connect with someone they didn’t usually speak to in school - they had four topics for each speed chat: hobbies, hates, hopes and what makes us happy. Tuesday was focused on being active, both in caring for our mental and physical health, and as a result we were challenged to take part in a new sports club. Key Stage 4 were also fortunate enough to have an assembly from Toni - from the mental health charity Mind - to create awareness surrounding our mental health.

Toni started the assembly by asking us to raise our hands if we had mental health -something that initially people were hesitant to do, wondering if having mental health was synonymous with having mental health problems. Toni told us that we all have mental health, and explained the importance of looking after it. She talked about how if we have a physical problem, like a broken arm, people would see and talk to us about it; but mental health problems can’t easily be seen so people don’t often talk about them. She also highlighted that men find it hard to express emotions, and stressed the importance of working towards breaking those harmful stereotypes. Toni then played a video, titled The Stand Up Kid - Time to Change, where a boy talks of his struggle with depression. The poignant video ended by stating that on average three of our classmates will experience mental health problems and emphasised that joking about it can be detrimental and damaging. Toni continued on this note to talk about the importance of befriending - being there for people who may have mental illnesses rather than dismissing them.

The Lower School Didn't Hesitate to Get Involved

As part of a school initiative, the Year 9 students were also challenged by their form tutors to wear different coloured socks on the five days of the week ranging from the colours purple to green. Years 8 and 9 were had the opportunity to watch a play called Chelsea’s Choice which was about a girl that had been sexually exploited. It was very moving and at times amusing, as a result of the topical jokes used by the actors to convey the message which ensured the purport was clear for all.

Our form tutors showed us a video from the famous TED conference about the way we use our phones and how we should use them in the future. The talk discussed which apps can make us unhappy, for example social media apps, and which ones make us happy - in some cases, that might be listening to music. Watching the talk did lead to a greater appreciation for the work MIND do, the charity we were raising money for. They work closely with people with mental health issues and they believe that at this time many are not getting the help they need. Giving money therefore helps them to work with communities and individuals to give them advice. As a result, it was very enriching to have an insight into the pressing issue and were able to provide our own monetary support.