A Wonderful Week in Washington 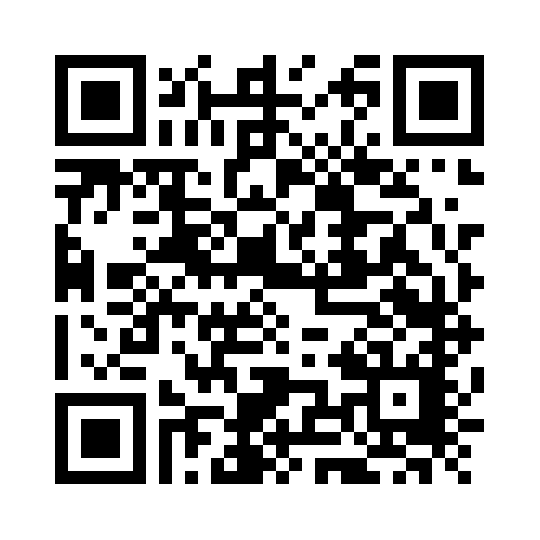 On the first evening of this exciting tour, we ate in Ben’s Chili Bowl. This historic diner has fed the likes of Barack Obama, Bill Cosby and Hillary Clinton so seemed suitable for staff and students on their first night in Washington, DC. After the delicious meal the diner showed a video explaining its history which included donating food to the participants in the March on Washington during the Civil Rights Movement. With full stomachs and inspired minds, the jet-lagged students didn’t need any encouraging from the staff to go to bed.

The first full day in Washington began with a dramatic start - visiting Ford’s Theatre where one of the nation’s most famous presidents, Abraham Lincoln, was shot. The museum in the theatre was a great exhibition of Lincoln’s presidency and was particularly useful to the historians who are studying the American Civil War, whilst also helping the politicians understand the various historical events which had shaped the country. A member of the theatre staff briefly explained both the theatre and Lincoln’s histories, as well as showing us the box where Lincoln would have sat, still decorated in its original style.

From the most famous president to the first president, the following part of the trip took us to the grand Washington Monument; the tallest building in the capital. The monument, which is in the centre of a cross marked by some of the most important sites in the capital, was an iconic visit and our tour guide, Truman, was able to tell us a great deal about the monument itself and the circumstances around it.

Having started the day learning about the events following the end of the Civil War, the next stop was the resting place for many of the soldiers who fought in it. Arlington Cemetery, Virginia is a 624 acre site with more than 14,000 veterans buried there. The opportunity to walk around the different areas of Arlington whilst hearing about how the military cemetery was first created gave us a moment of poignant reflection as they considered the military role of America both in its history and its present. The last activity of an unbelievably full day was a night tour of Georgetown in which we heard a number of ghost stories and general facts about life around the capital.

The second day had a more political focus, and where better a place to start than Congress? After a short film about the legislative branch of the US we went on a tour around the building and took in all the beautiful architecture built specifically to impress visitors to Congress. It was fascinating to hear how intentional everything about the design was, ensuring that the States and their history are represented in all of the paintings, accentuating the mentality that many of the Year 13s are exploring in their Politics studies this year. Students were even allowed to sit in the gallery of the House of Representatives to see the House in session. This was an amazing experience as it really brought to life the work done in Congress, and being able to speak directly to the Deputy Speaker afterwards was an incredible bonus!

The afternoon was spent enjoying a walking tour around the city and included fascinating stops. One particular site of interest was the National Archives which contained in it some of the founding documents of the US including the Declaration of Independence, the Constitution and the Bill of Rights. It was amazing for the students to see the documents which had such national significance, made even clearer by the close guarding and strict rules for even being near the documents. Another popular stop was the Lincoln Memorial which provided great photo opportunities and the chance for students to stand at the scene of so many historical events including Dr Martin Luther King Jr’s ‘I Have a Dream’ speech.

Another part of the tour took the students to the various war memorials in the centre of the city and much like Arlington, this experience was extremely sobering for the students as they were able to see the different ways in which America honoured its soldiers of more recent wars. The Freedom Wall was one of the most striking memorials as it was adorned with 4,048 gold stars, representing fallen soldiers from the Second World War. The beautiful monument symbolised so much sacrifice, and the dedication which has gone into its maintenance demonstrates the reverence and respect with which the veterans are honoured. Visiting the more modern Vietnam War Memorial was also extremely thought-provoking. A cross next to each name represented combatants who were missing or had died in action respectively, but they could be ingeniously turned around into a diamond if the soldier was found.

The third day saw a long trip into Pennsylvania to one of the critical battlefields of the American Civil War - Gettysburg. First, we went to the Gettysburg museum and were able to grasp a better understanding of the three-day battle. We saw many artefacts including original weapons, uniforms, and trees with bullets embedded in them. The museum utilised 3D glasses that allowed us to get a better idea of what the battle was like, and ended with a film showing recreations of the battle.

We then travelled through the town of Gettysburg, passing countless statues of Abraham Lincoln and even seeing houses with bullet marks, preserved from the battle. Our excellent tour guide Truman showed us around the area where the battle would have commenced and we observed numerous memorials. It was also a privilege to be able to see real cannons used in the war - they were able to fire at targets over a mile away.

As we walked around the areas where the fighting commenced over the three days, our guide Truman re-told the story of the battle day by day. It was exciting to re-live the battle and Truman was an excellent tour guide, answering all our questions with his seemingly infinite knowledge.

When we returned to the capital of the free world, we were briefed on our next activity - the Washington Challenge. An Apprentice-esque task, we had to fulfil nine challenging missions in teams and make it back to the hotel before a certain time. Tasks included a group selfie with a US citizen, purchasing a tacky souvenir and a visit to the White House. As the teams rushed around the Metro and ran around the mall, Mr Colquhoun's team came out clear victors due to their uber-competitive strategy - this was obviously no joke to the Head of Sixth Form. They were shortly followed by Mrs Orr’s and Mr Laferton’s teams, whilst a good while later Miss West’s team rocked up having completed barely half of the tasks- at least they claimed to have enjoyed themselves. Unfortunately, there were no sightings of President Trump, despite one group seeing an open curtain and observing a discussion taking place in the White House.

On the final day, we visited George Washington's residence at Mount Vernon - a fitting end to the trip. We saw where he lived, his bedroom and even the quarters of his slaves. Finishing at the back of the house, we were greeted with a picturesque view of the Potomac River which flows through Washington.

And before anyone knew it, the five-day trip was already over. A brief stop at Potomac Mills, one of the world’s largest shopping malls, gave students a final opportunity to whittle away their spare dollars, and then soon enough we were back in a very familiar rainy England. It was a truly unforgettable trip filled with great experiences and an undeniable educational value. Thanks must go to Mr Buckland for leading the trip, Mrs Orr for organising it, and Mr Colquhoun, Mr Laferton and Miss West for taking time out of their holiday to join us.