Horror and wonder in Krakow 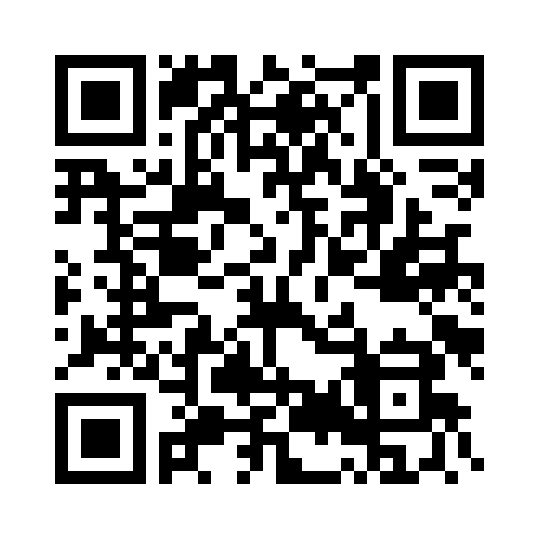 Over the past two weekends, 80 students got the chance to travel to Krakow, Poland for an RS visit. In particular, the trip included a tour of the Auschwitz concentration camp and a talk with a Holocaust survivor.

On the first day, we visited the Auschwitz concentration camps which for many of us was one of the most moving experiences of our lives. In the first camp, we were particularly horrified by a room full of the hair of prisoners. We learned that this would have later been used in German clothes and mattresses - a rather sickening thought.

Another striking moment was as we stepped into the only surviving gas chamber on the camp. As I went in, all I could imagine were the screams and panic of the victims of the Holocaust inside the chamber. There was a crippling chill to the room as you realised the immense scale of the torture that had occurred in such a small space.

Our tour ended with a visit to the Auschwitz-Birkenau concentration camp. Here, we were particularly surprised by the gigantic size of the camp - the barracks continued into the distance as far as the eye could see. We walked along the train line and towards the ruins of a gas chamber, only imagining the suffering people would have felt as they endured this journey of such peril. We were pointed to a train cart, and told how people on the way to the camps would have spent days in there, with no windows or toilets, and not enough food for the whole journey. We came to understand the audacity of the Nazis, in that some of their victims even paid for their own tickets onto these trains.

The next morning we visited the Galicia Museum in Krakow which holds photographs of the aftermath of the Second World War and what happened to the Polish and the Jewish communities in the following period. This also included the remarkable opportunity to meet and talk to a survivor of Auschwitz who was a child when she was there. It was both eye-opening and shocking to hear the psychological terror some went through, even at a young age. We were heartbroken to hear these stories. In particular, for me, perhaps one of the saddest stories I’ve ever heard was how they had to watch a mother’s newborn baby being injected with a fatal phenol injection to the heart in front of their own eyes.

We were also told how the Holocaust had left a permanent scar on the survivor’s life. As she grew up, the ‘games’ she wanted to play with her friends included choosing whether each of them would be sent straight to the gas chambers or to a work camp.

For the next part of our trip we visited the Oskar Schindler factory. Schindler was a Polish Nazi who helped save the lives of over a thousand Jews by protecting them in his factories. We had a brilliant tour guide who took us around the factory and gave us a fantastic insight into the resistance some took up against the Nazis.

That night we had a welcome change in tone after our moving experiences by enjoying a "Scavenger Hunt". It included taking pictures of dragons, taking selfies with as many people as possible and even proposing to a stranger! We were given over two hours to do this and were left to ourselves to get to the finish point by the end of the time. One group managed to get a selfie with 24 people!

The last day consisted of a guided tour around Krakow, and a broader look at its history, beyond the Holocaust. The city is beautiful, from the ancient market square, which boasts horse and carriage rides and a trumpeter sounding the all-okay each hour from the watchtower, through to the stunning Roman Catholic cathedral. The interior of the cathedral was lush with painting, tapestries and statues in marble and gold, but perhaps most striking is the set of giant bones hanging from chains at the cathedral's entrance. Thought to be from mammoths from the last ice age, in medieval Krakow the legend of the local dragon grew up around these bones.

The magnificence of the city had us turn our minds back to thoughts of the Holocaust, and realise the contrast between those who will create art and beauty and breathe life into the world, and the unfathomable others who would take pleasure in destroying it all.

I would like to thank all teachers who went on the trip, particularly Mr Deakin and Mr Wallington-Smith who lead the trips. One quotation which has stayed with me is, 'Whoever saves one life saves the world entire' - highlighting the value of each individual life behind the statistics.