Krakow - Not a Visit to Forget 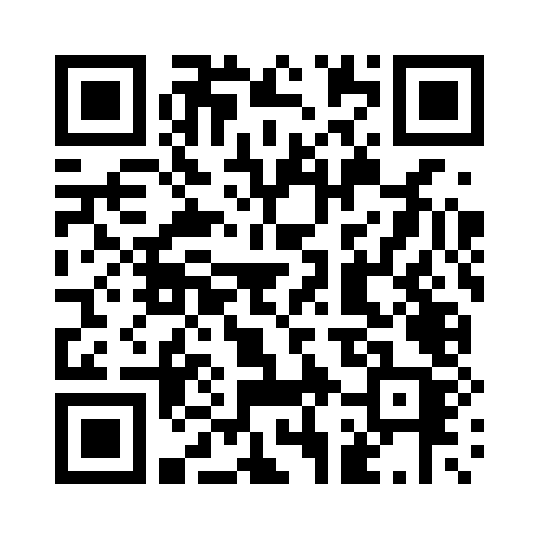 Under the cover of darkness on the closing hours of Friday, 40 sleepy Challoner’s boys arrived in Poland. It was to be the start of a long weekend and a very memorable visit, centred on the history of Krakow, the Holocaust and the people who where affected by the Second World War.

Our first of many tours was of the infamous concentration camp of Auschwitz-Birkenau. The full day exertion was taxing, both physically and emotionally. We explored two vast sites, which were a curious combination of museum, memorials of remembrance, and various ruins and piled belongings that stood testament to what had happened there. During the trip we also had the opportunity to meet with a Holocaust survivor who gave her testimony of her life as a very young Jewish child and the various people who had saved and cared for her.

The remainder of our time in Poland was spent in the city of Krakow; we had tours of both the old city and the Jewish quarter, visiting all the landmarks the city offered. On the second day we visited the Galicia museum, which focused on the story and heritage of the Jewish people before and during the war, and the legacy left behind. We also visited the Schindler museum (converted from Schindler’s factory and used as the set for much of the film Schindler’s List) which took a broader view of Poland during the war, encompassing the experience of many different groups. The museum told the story of the joint Russian/Nazi conquest of Poland, and showed what it was like to live in the coutnry at the time. Both museums were fantastically designed, capturing our attention and providing us with a wealth of information.

On the third day we had a walking tour of the old city, visiting a few churches - there are over 80 in the old city alone and over 120 across Krakow! We also saw the cathedral, the university and the palace. Beyond sightseeing, we engaged in a variety of activities conceived by the teachers, my favourite of which was a photography treasure hunt, tasking us to capture images of such things as a Star of David, a dragon, our entire group on a tourist car (without spending any money), a member of our group with a member of the public the river, and a door knocker. It certainly prompted our creativity.

The trip was agreed to be great by everyone, and is yet another testament to the wide range of opportunities and experiences available at Challoner’s.