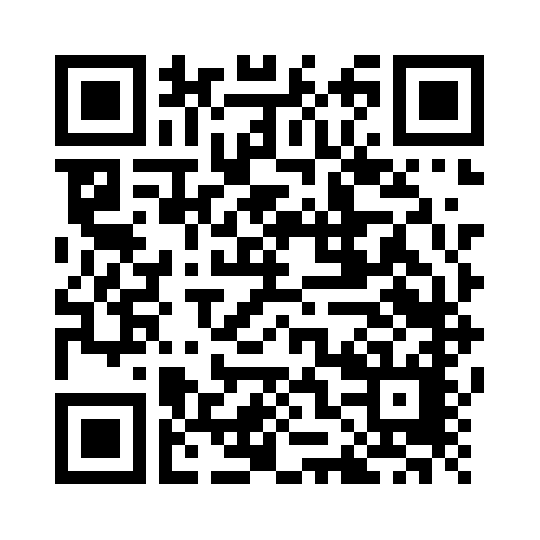 The event started with a video introduction to the seemingly normal story of a group of teenagers: a group who were out in a town centre and all but two had a few drinks. The group were responsible and these two people drove the friends home at the end of the day in two separate cars. On the way home, a friend in the passenger seat dropped the driver's phone (which they weren’t using). The driver bent down to retrieve it and in the split second that she glanced down, she had crashed her car into the other friends car at a T junction.

We were shocked to learn that this was, in fact, a true story.

As the film progressed, a member of the emergency services would come on to the stage, pause the film, and discuss their job with us. For me, one of the most powerful accounts was that of the police officer who described the anguish and devastation of having to tell a teenager’s family that they wouldn’t be coming home. In great detail, he recounted the screams of a mother whose life was devastated within seconds of him breaking the news to her.

A paramedic also spoke to us, explaining how crucial it is for us to wear our seatbelts at all times when driving in a car. They showed us scans of people’s heads after a collision, comparing the differences between those who hadn’t worn a seatbelt and had hit the windscreen compared to those following the law. It was extremely eye opening and will definitely change the habits of anyone in our year who currently chances it and often doesn’t wear a seatbelt.

However, without a doubt the most horrific anecdote by far was that of a mother who lost her child in a road traffic collision. She explained her agony over the fact that her son flipped a coin to decide whether to go home in a drunk friend's car. She pleaded with us never to get in a car that we did not feel safe in, and said that although our parents may seem angry, it is always better to call for help even if it means your parents getting up at three in the morning.

The key messages were to never drink and drive, always wear a seatbelt, never use your phone while driving and to not race other drivers. These instructions were conveyed extremely successfully and on behalf of everyone in Year 12, I’d like to thank Thames Valley Police for organising such a fantastic afternoon.