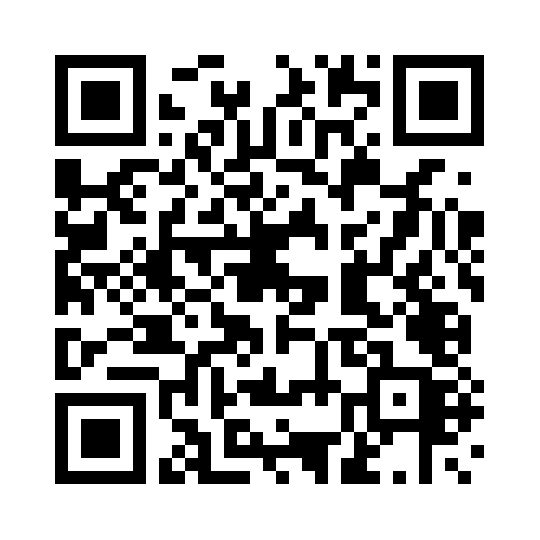 Last week, half of Year 7 thundered up to the library in a torrent of anticipation for a Local History Workshop. We gathered around the tables, keen to hear what the four medieval peasants standing in front of us had to say. By answering our questions, each of them told us about the lives that they would have lived back in medieval times. They first described how they would have hated each other for being heretics, and then went on to talk about the ‘devious Church’ and about the monarchs of England. We were captivated by the tense atmosphere and excitement created by the discussions.

We were confronted with some hard decisions; the hardest being whether in those times, we should have shown tolerance for other religions, and whether we should have maintained open minds.

Myself and a few others decided that during the reign of King Henry VIII, it seemed reasonable that little tolerance was evident. We put forward a strong case for our decision but we were greatly outnumbered by those who disagreed with us.

When the others were told they would have been killed for their decision, many betrayed their fellow classmates and joined us, preferring to kill them rather than be killed - a real parallel with medieval times.

It was interesting to see such a diversity of thoughts, sparked by the discussion. We all thought it was a very enjoyable experience; thank you to the History Team for organising the event.