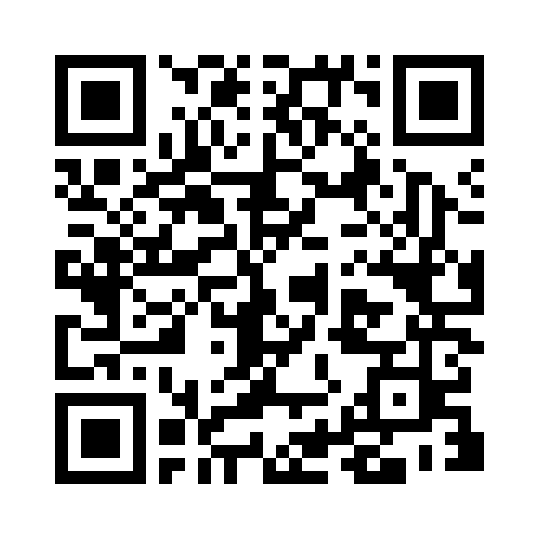 Nova was very friendly, starting off with an engaging fast-paced poem, which required us to listen carefully in order to get his questions about the poem correct. We began to follow along, answering quickly and thinking on the spot. He continued with further poems/raps without music and then started to make jokes about Big Shaq and other popular rappers.

Nova then told us the story behind one of his poems, True Colours. At an awards ceremony Nova was attending a large-scale fight broke out between hundreds of people, a result of a gang war between two areas of London. Nova told us how he tried to escape and about all of the badly injured people around him as he fled. We went quiet, lost in thought, as Nova spoke about people screaming in pain due to their grievous injuries. Nova decided he would write a rap about this, to spread the word to more people. Then, Nova talked about how we could bring personal experience into our own poems, using emotions to engage the reader.

Nova also asked about what we wanted to do in the future, and told us a story of how he was forced to study subjects that he didn’t want to by his father, because his father wanted Nova to be a professor like him. Nova was also kicked out of his house at 18 by his mother, due to ongoing difficulties in their relationship. Students were taken aback by the problems Nova talked about, and really started to think about the way they wanted to live their lives.

Nova ended with an A-Z alliteration rap and a rap song he made called I’m Different, then looked in more detail at how poetry was used by big-name rappers.

It was a true learning experience for all students involved, teaching us how poetry can be used in multiple different ways, how to increase the quality of our poems, and reflecting on our futures.