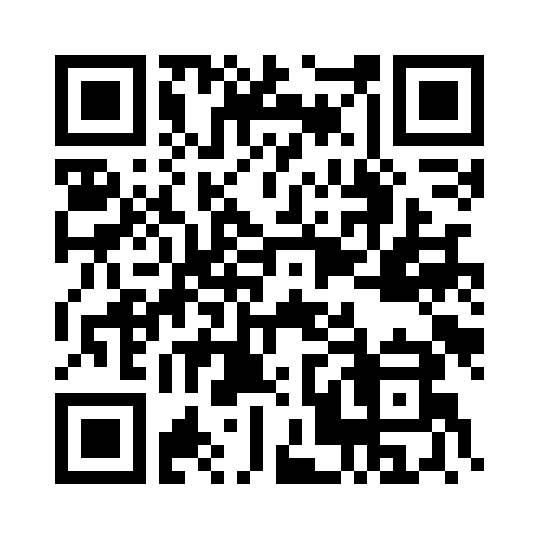 The overwhelming message and philosophy that resonates through the work of the Arkwright Scholarships Trust is a true recognition that the young people of today are the leaders of tomorrow.

The Arkwright Scholarships Trust is a charity that awards approximately 400 scholarships each year to Sixth Form students from around the UK who aspire to work in engineering. Gaining one of these scholarships is not easy and the selection process was a rigorous one. Through an application form and written aptitude test, around 600 students were selected from the nearly 2000 that applied to go onto the interview stage. This involved travelling to Imperial College London for a day of tours, challenges and most importantly the interview. Having been successful at this stage, two Year 11 students from Challoner’s, Cameron Robey and Ben Zandonati, were awarded scholarships for their time in the Sixth Form, as well as Anisha Donaldson who joined at the start of Year 12.

Each student is paired with an organisation or charity who act as their mentor throughout the two years that they are a scholar. These range from the National Grid to Google’s DeepMind, covering a wide breadth of the disciplines of engineering. The companies are able to offer work experience as well as a financial contribution to scholars’ engineering projects.

In early November a series of award presentations took place, allowing each scholar to meet their sponsors and be formally presented with certificates. It was also a great way to see the work that engineers are doing all around us through a series of guest speakers. The first was a nautical engineer, working building autonomous, wave-powered boats to be used both by the Royal Navy and by humanitarian charities. Having been a scholar himself, it was really useful to see how he had progressed after his A Levels, into further education and the workplace.

The primary speaker was the CEO of Arup, a large engineering company. He explored what it means to be an engineer through a series of projects that his company had either undertaken or were undertaking now. He showed how the role of engineers can be used to bring together groups with differing opinions, such as their work with the controversial HS2 rail line, but ultimately how an engineer's priority is problem solving. He was an inspirational speaker, showing his understanding the importance of investing in the next generation.

I would like to thank Mr Robertson for his work, encouraging and inspiring us to apply and helping us with our applications.