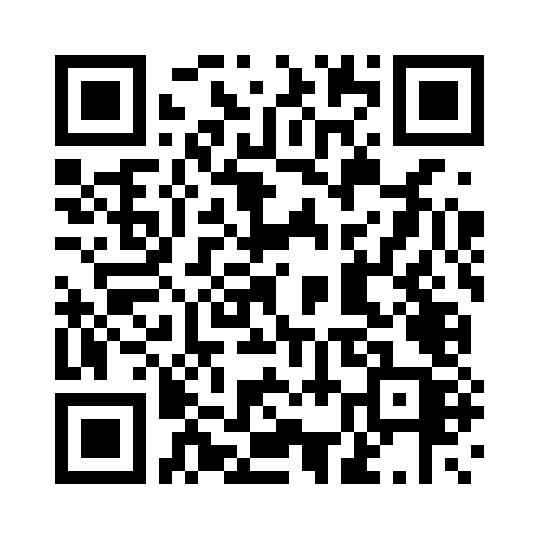 With the recent events in Paris dominating the attention of our media, the broader subject of religion has quickly become one of the world's leading points of discussion. However for the philosopher, theologian and author, Dr Peter Vardy, it seems quite insufficient and impractical to outright dismiss all claims of faith as being without any philosophical or rational merit, and hence he argues that the understanding of religion should be given more priority to youth through our education system - it is no surprise, then, and due in part to Vardy's contributions to the structures of various exam boards, that religious studies has become one of the fastest growing subjects in the country over recent years.

Starting with a presentation on the 'Cosmological Argument’ for the existence of God, Vardy pointed out how its two variations are quite often confused with each other, and hence how many of the arguments often used against it were either ineffective or completely misguided. After this, Vardy asked the audience, ‘Can God do anything?', and, in exploring this, offered different interpretations as to definition of 'omnipotence' (simply put, the ability to do anything), with a brilliant concurrent commentary on how each interpretation relates to their historical and social context.

Following a short break, philosopher and University of London lecturer Dr Stephen Law provided a talk on atheism, and explained in part why he considers himself an atheist. Considering the implications of his approach to philosophy, Law then offered a suggestion as to how atheists may approach such philosophical issues as meaning and purpose in life – and hence, he justified his engagement in humanism.

Deputy School Captain, Sam Lawrence, and I took the opportunity to offer our own contributions to the on-going debate, 'This House believes that the existence of God is the most probable explanation for the universe', critically commenting on ideas put forward both by other students and by Vardy and Law in their presentations. Ending this discussion with a straw poll, they estimated that 25% of the audience stood in favour of this notion and 70% stood against it (with the remaining 5% abstaining from either conclusion) – the only venue they have visited with such an overwhelming orientation toward one conclusion. Other venues visited have shown a rough 50:50 or 60:40 split, with Oxford being the only venue clearly leaning in favour of the notion.

Ending with a lecture on the misconceptions of the 'Design Argument', Vardy's deep passion for the Harry Potter franchise was exposed in his memorable use of Lord Voldemort in order to explain the nature of 'abductive reasoning' - or how certain arguments do not wish to prove a certain conclusion true, but rather to prove that a certain conclusion is more likely than alternatives. He thought that a lot of philosophical discussion on the issues raised, especially in the A Level textbooks, seems often to overlook and dismiss what various philosophers and theologians had truly intended to say in their writings – hence, he drew the day to a close with the suggestion that religion has far more value and power than people often give it credit, and also argued that discussion of philosophy is truly required to make sense of what is going on in the world around us.