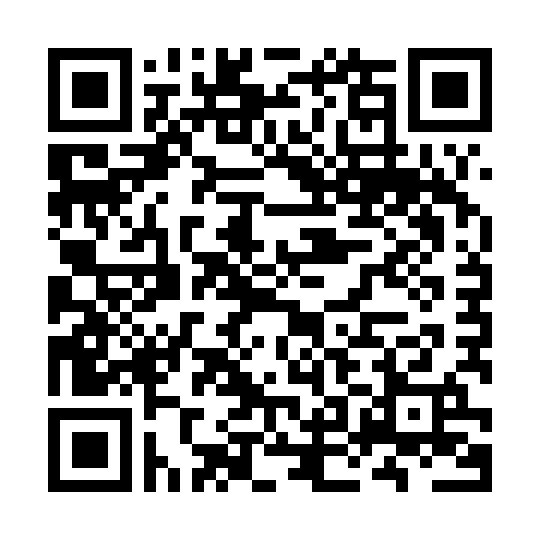 Today Year 11 were lucky enough to receive a talk from Baroness Mary Goudie, a senior member of the House of Lords and a global advocate for the rights of women and children. The session provided an opportunity for students to ask questions about her work and views.

Goudie used her involvement in both the G8 and G20 summits as well her experience on the Board of Directors of Vital Voices Global Partnership to highlight to us the lack of leading female figures in the modern world. Many treaties and agreements across the globe are made with a very minimal input from women, despite of course women being half of all the people affected by such treaties.

The Baroness was very keen to articulate the idea of gender equality in the workplace and focussed specifically on the lack of women on boards of directors. She discussed how the 30% Club, of which she is a founding member, had brought the number of women on FTSE-100 boards from 12.5% to 26.1%. She believes her current part in the ‘Speakers for Schools’ program is key to boosting this figure further, as the key to future success is to ensure the next generation have a more enlightened perspective.

This then led Goudie on to discuss how our modern world stereotypes certain jobs with a male or female bias, and that in reality both sexes have equal potential in all areas of life. Even in the rather humorous example of weightlifting Mrs Goudie insisted that women could be on par with men, the only limiting factor was that women have been denied such opportunities due to the perceptions of the general public tying women to more domestic work compared to their stereotypically strong male counterpart.

Students were very keen to question the views voiced by Baroness Goudie and there were lots of enthusiastic and intelligent questions. She passionately defended the concept that women bear the brunt of war, as whilst the soldiers (who are often predominantly male) are fighting the enemy, it comes down to the women remaining to raise the next generation in a warzone. She also insisted that setting targets for female members of boards was far better than setting quotas simply because quotas are much stricter and may inevitably lead to the forcing of women into jobs over better qualified men.

The contents of this talk are becoming increasingly more relevant to us as students, primarily due to the implementation of a co-educational Sixth Form at Challoner’s, commencing next academic year. The enlightening words of Baroness Goudie will serve as food for thought through this period of transition, as well as benefitting our relations with the opposite gender in later life.