Myths about the First World War 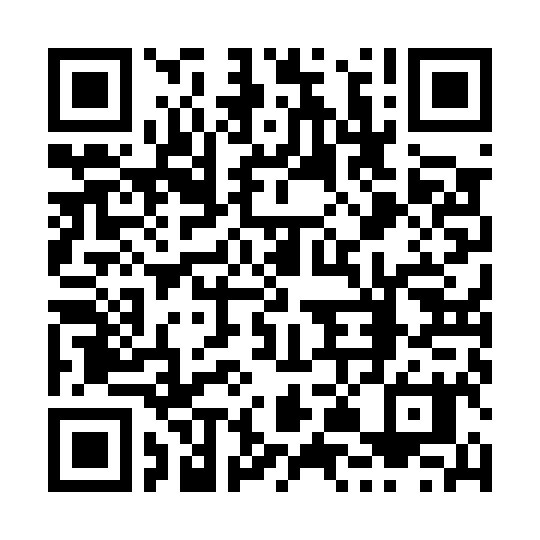 This week a prestigious visitor graced the Milton Library – Professor Gary Sheffield, a former lecturer at Sandhurst Officer Training School (where he gained his PHD), and now a professor at the University of Wolverhampton. His lecture, delivered principally to the Sixth Form but also a strong showing from other years, looked at ‘Myths about World War I’ - of which, we discovered of the course of the lunch hour, there were many.

Before the lecture I did, as Professor Sheffield put it, have the impression that the First World War was in essence largely futile - as the famous comedy show Blackadder portrayed it to be. But it turns out this is entirely not the case. During the First World War, the British Army was the largest it has ever been -larger than in the Second World War, and certainly larger than it is today. Yet at the beginning it was relatively small and unsophisticated, being mostly infantrymen and cavalry, with perhaps one or two machine guns in a battalion. However, during the war years, the British Army was revolutionised in every aspect: from its size to its tactics and technology. In just four years, the Army transitioned from using rifles and a few machine guns, with each facet of the army acting independently (for example, cavalry did not charge in support of the infantry), to an army which utilised tanks, aircraft, artillery and chemical weapons to great effect, each in support of the others.

We also learned about why exactly the perception of the war as futile exists: the overwhelming number casualties. Professor Sheffield made it very clear that he was not glorifying the war, but argued that when we mark these individuals who lost their lives with two minutes' silence each year, we should be remembering accurately what it was they made their great sacrifice for.

The talk was excellent, with a friendly and engaging lecturer who had us all interested in his subject. It was particularly helpful for the Year 11s in attendance, as part of their History GCSE involves the First World War and its causes.