Exploring the world of Chemistry 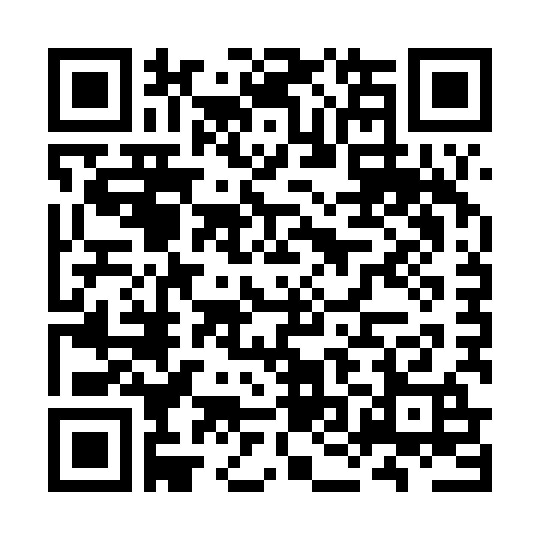 This week some of Year 12 travelled to the Institute of Education in London to attend a series of lectures on chemistry beyond the A Level syllabus.

Materials chemist Dr Suze Kundu delivered the first lecture, exploring materials ranging from diamond to aerogels, looking at the particular properties of each and how this gives them a host of important and diverse uses.

The next speaker was Professor Stephen Curry, whose talk titled ‘Seeing the unseen: how X-rays revealed the molecular structure of everything’ began with a brief history of the atom: how the idea originated with the philosopher Democritus over 2000 years ago, but was not taken seriously by scientists until the 19th century after investigations into the behaviour of gases. Even then in 1968 Charles Eliot (president of Harvard) thought it was unlikely that atoms existed, and the idea only really became universally accepted after Brownian motion was explained mathematically by Einstein in 1905 by the use of atoms. Professor Curry then went on to summarise his work on foot and mouth disease. He said that understanding the mechanism by which the disease reproduces is critical to creating an effective treatment and explained how he and his team had worked to create an accurate three dimensional picture of some of the key parts of the virus. This model is now being used by scientists in simulations to test the effectiveness of potential drugs.

‘Molecules and murder: the chemistry of poisons’ was the dramatic title of the third lecture by Professor John Nicholson. He told us that dosage is critical: anything if taken in large enough quantities can be poisonous. We looked at arsenic, cyanide, aconitine and thallium, noting their differences in structure and concluding from this how difficult it can be to tell if a compound will be poisonous.

Will Andrews then spoke to us about ‘the science of scent’, particularly in the perfumery business. He told us about the different notes of smells (top, heart and base notes) and gave us a sample of each to smell: lime and orange, vinillin and cinnamon. He then told us to smell them together and they smelt eerily similar to Coca Cola! Andrews said that the highest grade of lime and orange oil in fact goes to Coca cola and that the perfume industry has to use second grade oils! He also told us how perfumers collect smells from the field using polymer beads and an air pump, before taking them back to analyse them in the lab. Once the different smells have been separated by gas chromatography, they can be reconstituted from a range of compounds at the disposal of perfumers.

The final lecture, entitled ‘Terra Rara: the elementary unknown sea’, was delivered by Andrea Sella. This talk on rare earth metals looked at the varied uses of these elements, from gas mantels to magnets, and how these elements are also combating air pollution through their use in catalytic converters.

Overall the day was very enjoyable and gave us an opportunity to see where chemistry is applied beyond the A Level course. It showed us the incredibly varied applications of chemistry and how it is critical to the modern world we live in.