Exploring maths beyond the classroom 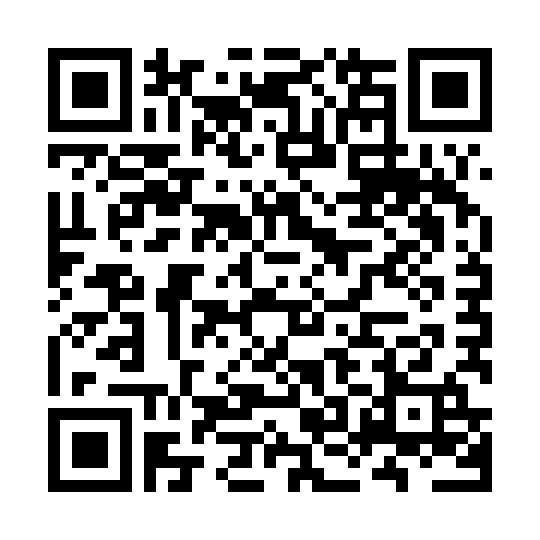 A group of Year 12 Maths students travelled to Aylesbury Grammar School today to attend their annual Sixth Form Mathematics Conference. There were 4 speakers at the conference discussing topics as far ranging as juggling and medical trials and showing the mathematics underlying it all.

The first speaker, Ben Sparks, gave a speech titled ‘Creation of Number’, taking us on a tour of the different types of numbers and the history of their discovery. We looked at how the natural numbers (the positive integers) led to the fractions used by the Greeks, and in particular worshipped by the Pythagoreans. When this belief was thrown into question due to √2, which is unable to be expressed as a ratio between two integers (Sparks gave a short proof to demonstrate this), the story goes that the mathematician presenting the argument was drowned.

Sparks then moved onto the question of negative numbers, and the gap in the number line, the number 0. Finally he looked at imaginary numbers, numbers which when squared give a negative number. He described this as a ‘second dimension’ of numbers and finished by dmonstrating an application of such numbers, in the Mandelbrot set. Sparks' visualisation is recreated below: you can move the yellow circle to see some of the patterns created by the imaginary numbers.

The second lecture by Jennifer Rogers was titled ‘Yeah – But is it Significant?’ and discussed statistics, statistical anomalies and how statistical significance tests are crucial to evaluate any data. She showed us a video of her flipping a coin 10 times, getting heads each time, and then explained how this had taken her over five hours of coin flipping to achieve and showed how a small sample size can be potentially misleading. We looked at outcomes from weighted dice, and led into the application of this theory in randomised drug trials.

Rob Eastaway gave the third talk, ‘Pepsi, Penalties and Politics’, discussing the far-ranging impact of game theory. He start with rock-paper-scissors (which, as it turns out, has a world championship) and then looked at modelling penalty shoot-outs in football statistically to find a way to increase your chances of success in such a situation.

Next 10 members of the audience played a game called ‘Greed’, with a £50 prize available. Whoever wrote the largest number would get the £50 divided by that number, and in the event of a draw the money would be split. Despite many of the competitors writing 1, hoping for the generosity of the other players, one player chose 10,000,000, getting a total of 1p of prize money (as Eastaway rounded up). This was to show how without trusting others entirely people will chose to cut their losses, despite the fact that the overall result will be less favourable for everyone. We applied game theory to a Mexican standoff and concluded that for a group to be most successful, its individuals should be willing to be trusting, transparent in their actions, forgiving of others but also provocable if someone is unjust towards them.

The final speaker was Colin Wright delivered a lecture entitled ‘Juggling: Theory and Practice’ in which he explained some of the links between maths and jugging. He impressed us with some remarkable juggling tricks, and talked about the mathematical notation he and his fellower jugglers had developed to describe their tricks - and then used the clarity of this maths to show us some even more stunning tricks he had developed. His talk was captivating (not least because of his impressive juggling skill) and showed often abstract mathematics can be applied to practical problems to find solutions and more efficient approaches.

All the speakers were really interesting and we were able to gain an insight into how some of the maths that we learn at school (as well as some that we don’t!) is applied in the world to help solve real problems. We left with a greater appreciation of how we might use our Maths A Level in our future careers.