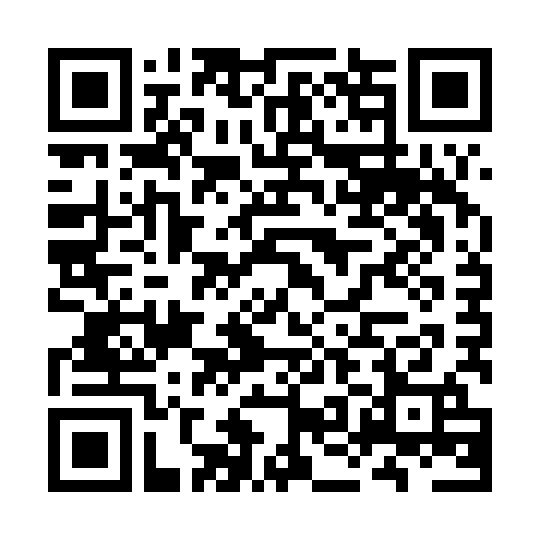 The new half term brought with it the fiercely competitive annual House Football competition. With teams spanning five year groups and taking place over seven after school periods and lunch times, this House event is certainly one of the largest in the school calendar. Hundred of students came along at the lunch time matches to cheer the players, helping to create a competitive but jovial atmosphere.

At only half an hour long, the matches were evenly contested and tense affairs, which was reflected in the score lines. A number of matches came down to penalties, including the two Year 7 matches. Newman appeared in both of these games and won against Foxell 4-2 in the B team match, but lost against Pearson in the A team match. The Year 8 competition was altogether more decisive, with Rayner winning the B team match against Newman 1-0, with a goal from Louis Groom, and Thorne dominating the A team match 3-0 against Holman, thanks to goals by Takumi Abe, Dan Cochrane and James Perks.

Newman also featured heavily in the Year 9 competition , once again winning one and losing the other. The game with Foxell went to penalties and Newman ended up narrowly losing 3-2, whilst the game against Thorne was won by two goals to one, with goals from Robinson and Hazel.

There was no B team competition in Year 10: instead the pitch size was increased to give the players more room to work with, as well changing the game's dynamic. In a close match between Foxell and Newman, Will Simmonds was able to score a tap in to steer Foxell to a 1-0 win over their opponents.