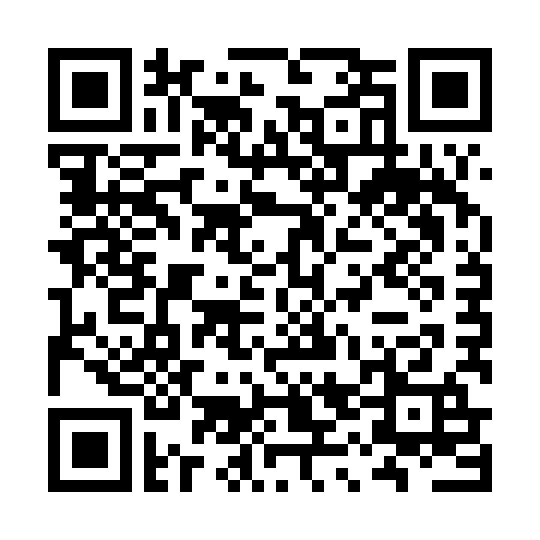 An early Monday morning start gave way to some resplendent views of the Dorset Coast for Year 12 in the latest Challoner’s residential. Accompanied by the Geography Team, the Sixth Formers took to Swanage and the surrounding coastal area to continue consolidating understanding of, and learning about, the coastal environments topic of the course.

Day one saw a greeting in the shape of a clifftop view of the Chesil Beach tombolo, featuring a guest appearance from Mr Abbas' insect-in-a-jar-come-drone, before we cascaded across the widely-renowned sites of Durdle Door and Lulworth Cove respectively. Fortunately, the weather held up, allowing for some spectacular photography and a strengthened understanding of the physical processes responsible for the formation of such iconic features.

The second day of the visit began in Swanage itself as we explored the means of coastal management, before heading to Studland Beach. A tour of the area was followed by fieldwork on the wide expanse of National Trust land, in an investigation of sand dune profiles which once again proved a site for some great photography, and a now-customary flight of the drone, now that the early-morning rain had given way to swathes of sunshine.

Wednesday began with a rather wet walk along the Swanbrook River, before the heavens once again closed and sunshine returned as we took to the spit of Hengistbury Head. A picturesque backdrop for discovering landforms as well as human intervention in the area, Hengistbury provided a panoramic view of the surroundings. Afterwards, the convoy of students and staff began the journey back to school.

In all, the 2016 expedition to Swanage was enjoyable and insightful for all involved - a special thanks to the Geography Team for a memorable few days.