Rounding out the spring term in House Hockey 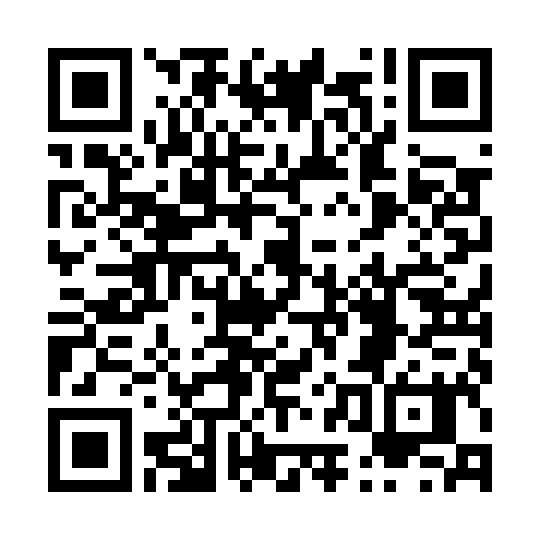 Over the past week, students from Years 7 to 10 have participated in House Hockey tournaments.

With each game lasting 12 minutes, forms were allowed squads of up to 10 players, with a maximum of seven allowed to play at anyone time. No goalkeepers were permitted and so teamwork became even more important as players had to work together to ensure the other team didn't get through their defences.

The competition got off to a great start on Tuesday with the Year 7 tournament. There was an extremely good quality of play all round but by the end, Thorne had taken victory, winning almost all of their games.

The following Monday saw the Year 10 competition, where Foxell were able to pull at last into the lead, with Pearson close on their heels.

The competition finished with the Year 9 final. The final result of the entire tournament rested on the results of the Year 9 matches and so with everything to play for, games became fast paced, intense and brilliant to watch. There could be only be one winner and by the final match, Holman had won out. In the end, the overall winner of the competition was Thorne, who played steadily in all years, to the upset of both Foxell and Pearson who came in a narrow (one point!) joint second.

This concludes the House Competition for the spring term, and after many ups and downs, Pearson have accelerated in recent weeks past rivals Thorne and Newman to take the lead. Rayner are holding steady in the middle, while Foxell and Holman languish at the bottom of the table. However, with all the summer term events still to come and Sports Day as well, the field remains wide open.