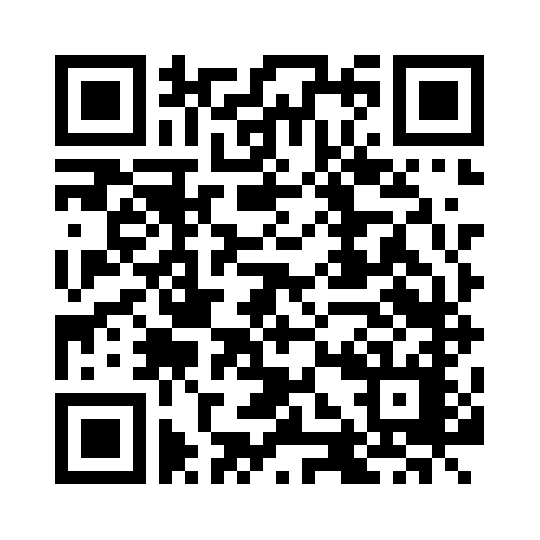 Not getting soaked would, as it turned out, be an unfeasible goal for Year 8 this week, as they set out with their peers from DCHS on a teambuilding adventure to the Hillingdon Outdoor Activity Centre (HOAC).

Upon arrival the coachloads of boys and girls were shepherded into groups and speedily hurried to raft building or other activities elsewhere. Midway through constructing our 'vessels' the Great Bitish heavens decided to open on our heads, but valiant spirits that we were we focused on collaborating to design our rafts and tie the new knots we had just learned, fastening the logs to barrels that, supposedly, were going to provide buoyancy. Our group was proud to have tied our own bowlines without the instructors doing it for us.

After the pre-voyage checks, our vessels were ready to go and we were out onto the blue, attempting to steer our rickety craft around the buoy that originally seemed a long way off. An authoritative start left my group's raft racing for the buoy, only to become stuck in a jam around it and unable to steer past it and back.

This forced stop provided ample time to laugh at those who had fallen in or been audacious enough to have jumped in. Realising we were falling rapidly behind, some of our team took the chance to leap in and provide swimming power, but eventually lost steam and decided to imagine the space in the middle of the raft was a hot tub! A slow approach meant we bumped gently ashore in a gallant second to last place. Some students then took the opportunity to push their friends back in to the water; accompanied by melodramatic screams, mostly from the boys. After those who were enthusiastic enough to spring off the pontoon and into the lake had taken their chance, we headed back to base.

After a brisk lunch and change we began our next activities: caving and low ropes, high ropes or the giant swing. We either descended into the labyrinth of the pitch-black artificial caving system or ascended rapidly to the top of the high ropes course. From the look of it, the high ropes seemed an excellent challenge for developing skills; whilst those on the wild, giant swing looked to be either enjoying themselves or trying to think too much about the lunch they were still digesting. Exploring the endless tunnels and playing games within them was exceptional fun.

The good weather was a nice touch at the end of an enriching and entertaining day that provided us with some tremendous team development opportunities. A huge thanks to Mrs Halpin for organising the trip and to all the teachers that helped on the two days to give Year 8 an amazing outing.