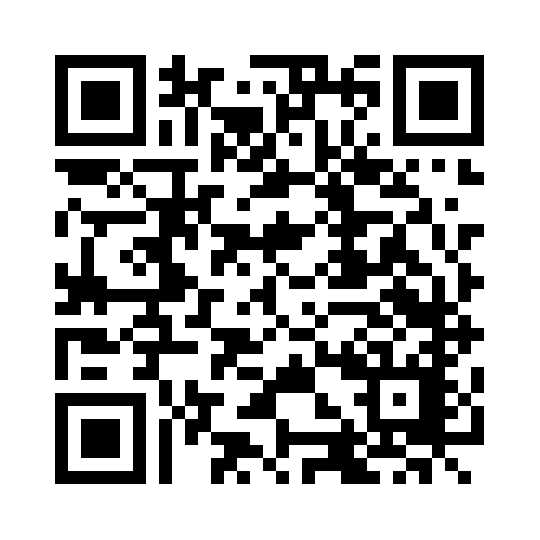 Following a year of hard work in class as preparation for Apps for Good, Year 10 students Ben Delahunt, Harry Pawlak and myself were excited to travel into London to participate in the competition final, involving 18 teams, each competing to win in their category against two other teams. The day started with a Tube trip down to Holborn (fairly easy for the DCGS team, but far more difficult for groups from Cornwall who had to get up at 4am) in order to meet up with our 'Accelerators', a group of experts from the Graphic Design company SP+EE who helped us hone our pitching style and content for the actual judging later in the day.

After comprehensively practising our pitch we headed down to the Barbican where the awards themselves were to take place. The pitches got under way fairly soon, with professionals from companies such as Google, SAP and even the Ricky Martin (winner of The Apprentice) judging the category of Productivity that we were competing in. This part of the day being perhaps the most nerve-wracking, we were glad to have Mr Downey and Ms Rodgers supporting us as we attempted to woo the judges with the pitch for our app, BOOKd.

Continuing on we entered the phase of the day dubbed 'The Marketplace', in which each group had a stall to their own in one big hall and had to explain their app idea to various professionals who walked by. Lasting around two hours, this part left us exhausted from all the talking we had been doing. To finish off the day we had the awards ceremony, during which we received the amazing news that we had won our app category and would have our app created and released to the market in the coming six months.

As winners of the 2015 Apps for Good competition we returned to London the following day to meet our developers and finalise the core features we wanted our app to contain. The development of our app continues throughout the next six months until launch in February, when we will notify you with further information.

On top of this, Max O'Brien and Cameron Robey Year 9 won the "Excellence in Coding" prize (second year in a row for Challoner's!) for their tutorial website Codecepts. This resource is already spreading across the UK and they have big plans for their next steps, after a session at the O2 Big Think hub.