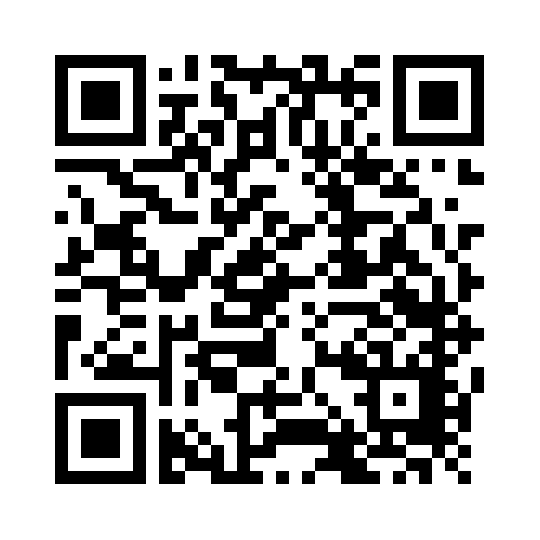 Scenes from the dress rehearsal

The final term sees the summer play burst forth from the Challoner’s stage, and this year’s choice of the absurd satire King Ubu was even more raucous than normal. Created by Alfred Jarry in 1896 and translated from French by Kenneth McLeish, the DCGS version was ably directed by Sixth Form students Finlay Carroll, Matthew Goodwin-Freeman, Kieran Roy and Natty Wilson, with support and guidance from Mr Millar and Mr Stephenson.

King Ubu tells the story of two crooks, Ma and Pa Ubu, who overthrow Good King Wenceslas, the king of Baloney, before ultimately bringing about their own downfall through their untempered corruption. The play is an amazingly comical piece, written to mock the rich and the social conventions of the time − the show’s premiere showing in Paris prompted rioting. With the farce of modern media and politics, the play feels somewhat more tame now, but the wild humour and outrageous fight scenes still provide plenty of entertainment.

Despite the limited rehearsal time available due to the construction work taking place at the front of the hall, the cast of this summer production nevertheless threw all their energy into creating three nights of amusement for their audiences. From the loud and brash arguments between Pa and Ma Ubu (Julian Shaw, Year 10, and Simran Chotai, Year 9 DCHS) and their mostly-loyal manservant Dogpile (Ollie Rooke, Year 10), to the outrageously posh swordplay from Prince Billikins (Joe Moore, Year 9) and the slightly off-kilter leadership of General Custard (Elliot Sweeney, Year 9), the show was packed with memorable characters and hilarious moments.

Over the course of its two acts, King Ubu delighted its audience treachery, grave-robbing, large-scale battles on land and sea, and deadly duel with a large stuffed bear. The house band added to the chaos with a repertoire of rock classics, including Seven Nation Army and Eye of the Tiger. And, of course, Mr Atkinson is unlikely to forget the moment that Joe Moore broke the fourth wall to give him a cuddle.

Many thanks to all the cast and crew for their astounding efforts on this production. It was great fun to be a part of, and we look forward to seeing what might crash land into the hall for next year’s summer play.