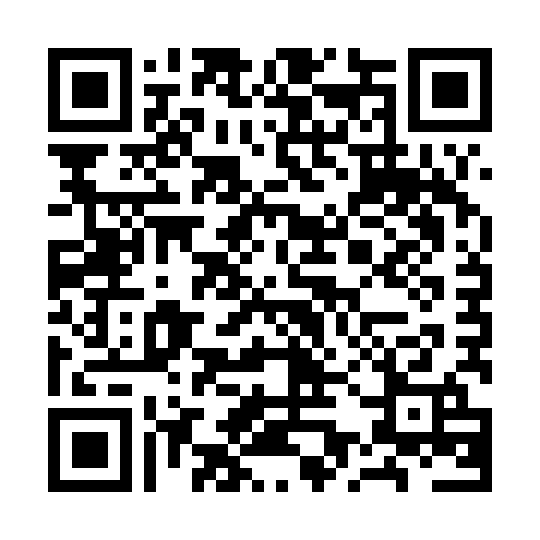 The yearly Challoner’s tradition of celebrating the establishment of our school continued on Wednesday, as students and staff cascaded down the hill to St Mary’s Church. We had the chance to hear from the school choir, while Richie Carr of Year 8 performed an amazing guitar solo, accompanying readings, and Rev. Tim Harper’s fascinating talk about the relationship between science and religion - all being very eye-opening and enjoyable.

With Founder’s Day occupying the morning, it was once again that time of year when all the houses come together for the climax of the House Competition. It is almost always a time where lower placed houses can begin to shine through and put pressure on those at the top of the standings. This time was Sports Day.

The entirety of the lower school watched on, joined by the ever enthusiastic House Captains, along with all the teachers leading and cheering on their respective houses. With different events happening in quick succession, it was a very busy yet enjoyable schedule.

With very keen athletes on the track and more in the sand pit, this year’s event turned out to be another great one. Standout performances include those of Ethan Kidd, who broke the high jump record of 1989 with 1.71m, Charlie Barraclough with 12.11m in triple jump (breaking 1993’s record), and Angus Williams, who ran the 400m, breaking 2009’s record by 0.2 seconds. Both the relay teams for 9R and 10P also broke records, set in 2009 and 2006 respectively.

It was Pearson which came out on top once again, with a margin of just two points.

With all athletes performing well and putting in great effort, the day turned out to be a huge success. With all the points from each different event added up, it was Pearson which came out on top, once again, with a margin of just two points. This ultimately proved a huge advantage in the overall standings, and as everyone expected, Pearson did come out as the winners of the House Cup. Newman pipped Thorne at the post - the latter house were a mere 0.5 points behind leaders Pearson going into the event.