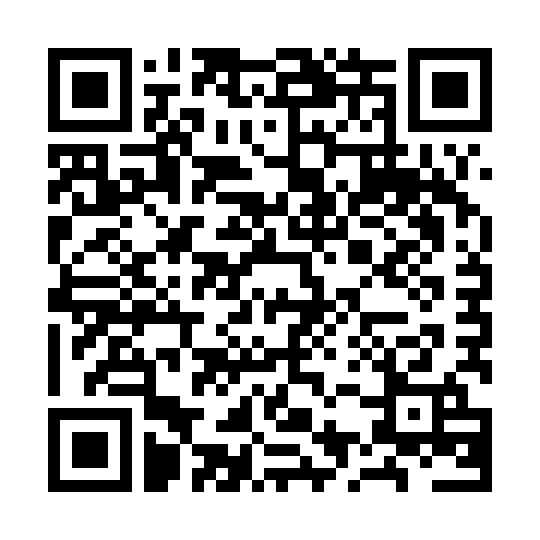 ‘Two households, both alike in dignity, in fair Ankh-Morpork where we lay our scene...’ Last week students in Years 8 to 10 took part in a production of Terry Pratchett’s Unseen Academicals, the 37th instalment in his acclaimed Discworld series.

The academic and rather fusty wizards of the Unseen University are made to train as a football team for a confrontation with Ankh-Morpork United. The use of magic is to be suspended for the afternoon and the players must learn to obey someone called 'the referee'. Vetinari, the benevolent despot of Ankh-Morpork, makes it plain: 'There must be rules, my friends. There must be. There is no game without rules. No rules, no game.' Naturally the match is won by the wizarding team when Glenda, a cook in the UU kitchens, recalls a special regulation (No. 202) that allows for a substitute object to be used when the ball is lost. As in most of Pratchett’s fantasy fiction, the virtuous triumph is won by discovering some glitch in the rulebook!

The audience were utterly enthralled in the action, being meticulously dusted at one point in preparation for the fashion show sequence. Dr Fenton, Mr Walter and Mr Keen each got a surprise when an injured Archchancellor Ridcully (played by Tom Burke) was placed in their arms. The referee also took to shouting out random exclamations such as 'ANY BOY WHO HAS NOT BROUGHT HIS KIT WILL PLAY IN HIS PANTS!', whilst being possessed by the whistle of UU’s late sports instructor, Evans the Striped.

All in all, it was an unforgettable and thoroughly enjoyable experience, with Charles Kershaw-Green in particular bringing the character of Lord Vetinari perfectly to life. Thanks must go to all those involved in the production, the audience members who showed their support by attending one of the three performances and to Miss Wilson, Mr Davies and Mr Millar for directing the performance. On behalf of all those involved, I would like to wish Miss Wilson all the best next year in China. This, her final production, will be remembered as a small but nevertheless significant part of her legacy here at Challoner's.