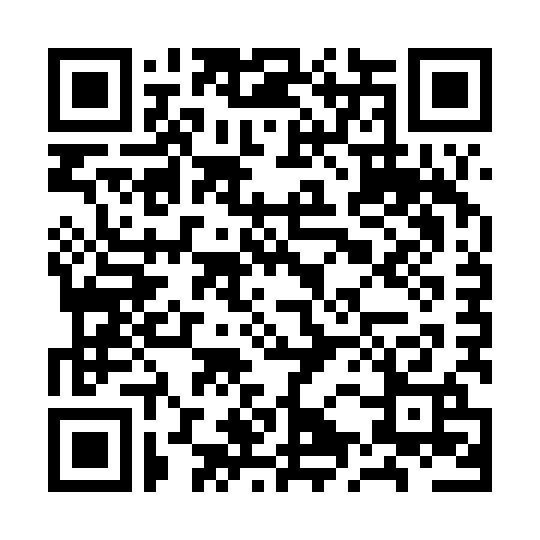 Last Tuesday, a group of Year 12 physics students and members of the Student Robotics teams travelled to Southampton University’s Electronic and Computer Science Department for a Taster Day.

The day started with a brief introduction to the department's facilities, including all the formal information regarding entrance requirements to the wide range of courses the university offers. The first session explored nanotechnology and how the electronic world is forever getting smaller. We were able to learn about the intricate workings of computer circuit boards and see how the same process can be transferred to medical practices, including tests for doping. We were all able to have a go at making our own circuit and we were able to use industry grade equipment to go through the same process that is done to make the processors in modern phones and computers.

During this session we also were able to see for ourselves how nanotechnology is miniaturising the many aspects of the world we live in, from whole medical clinics compacted into an object that can fit in the palm of a hand, to a modern satellite that fits inside an area no larger than a football. This amazed us due to the large amount of electronics that need to fit inside such a small device.

After finishing that session, we headed to a separate room to take part in a robotics challenge – the event I had been anticipating the most. We split into teams and given the initially simplistic task of getting a robot to follow a line placed on a table top. Whilst this might sound easy, we soon learned that there were many challenges facing us as we programmed the robots to complete their task autonomously.

The highlight of the day was at its culmination, with a competition between the robots on a much harder course than they had met before. This was designed to push the robots to the limit with sharp u turns, dashed lines and crossroads - problems that all needed to be programmed into the robot’s code. The atmosphere was tense but soon lapsed into laughter as various robots malfunctioned in spectacular ways, ending the day on a positive note.

All the students had an enjoyable time and learned a lot, extending their knowledge far beyond the curriculum. On the behalf of all the boys who went, I’d like to thank the Physics department, and in particular Miss Timpson, for organising the trip, which will serve to be particularly useful as some of the boys prepare to take part in the Student Robtics competition next year.