A reflective visit to Coventry Cathedral 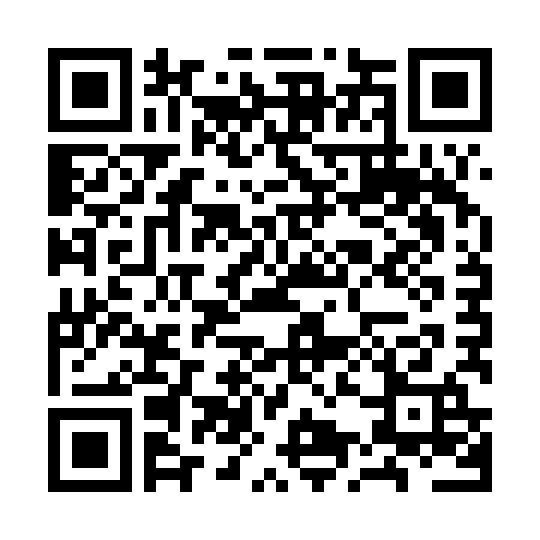 Last Tuesday, 40 Year 10 RS students went to Coventry Cathedral for a curricular trip to compliment the GCSE topic of peace, war and reconciliation.

During the Second World War, the old cathedral suffered significant bombing, losing its roof as well as almost all of its interior. We were able to walk around the ruins of this - bare walls and unglazed windows accompanied by a few stumps of old pillars in the middle. Here, we saw many memorials dedicated to the those who lost their lives in the Second World War; particularly those who died on the home front.

Shortly after, we were treated to a climb up the old cathedral tower and just 180 steps later we were able to enjoy good views over Coventry and see the old and new cathedrals from above.

We were also fortunate enough to go inside the new cathedral. For me, the most spectacular part was the chapel of unity - a star shaped room surrounded by beautiful stained glass windows donated by German Christians following the atrocities of the Second World War. Here, we learnt how people of all types of Christianity are invited inside to unite here against the face of evil. Most topically, there was an Amnesty International 'Refugees welcome here' display packed with shocking information about the fate of thousands of refugees as they cross the Mediterranean Sea.

This theme was continued in the main cathedral where a sailing boat was on display to raise awareness of how small the boats refugees travel in are. Here, we took a moment to reflect in a short afternoon service where we were encouraged to think of our friends in Syria who are in desperate need of a home. Behind the altar, a giant tapestry of St Michael hung from the wall. Measuring 23x12m, it took 12 women three years to make - something we were all extremely impressed by given its colossal scale.

Our trip came to a close with a more creative turn - we took inspiration from works of art about the Madonna and drew in charcoal what we thought the Madonna would have looked like. We also learnt how to make origami cranes that will soon be appearing in W11!

All in all, it was a great day and on behalf of all the boys involved, I'd like to thank the RS team for organising such an interesting trip.