A multitude of activities for Enrichment Day 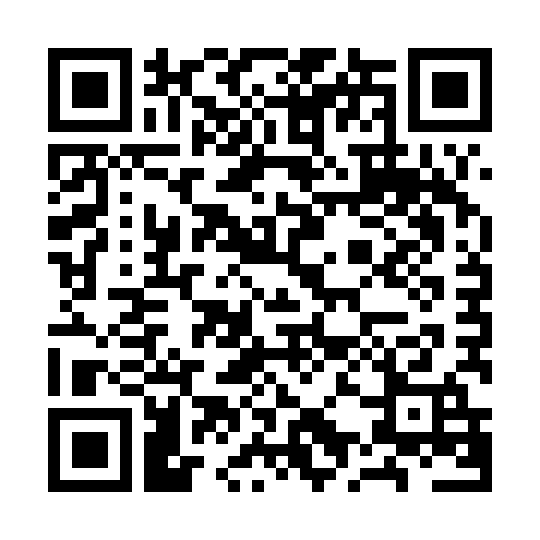 Students from Year 7 to 10 were able to take part in a Total Choice Enrichment Day last week which allowed them to undertake an activity picked out by choice to challenge and fulfill each student - rounding off the school year. There was a wide range of trips including an early morning start to travel to Dunkirk with the aim of improving French skills, to multiple activities happening onsite such as martial arts and photography.

Myself and all students involved had a lot fun which was only achieved through a tremendous amount of hard work from Mrs Baker. You can see some experiences from different trips below.

On the Lord's trip we started with a tour of the stadium, with our insightful guide Bob. He provided great cricket knowledge and history and showed us the media centre, the pavilion and even a ‘real' tennis court. You can find out more about this interesting sport here.

After lunch we were in high spirits for our net session. We were coached for one hour in the wonderful MCC cricket nets beside the training pitch. This held full size nets and had a nice bouncy surface which allowed us to use spin well. The net session flew by meaning we were soon disappointed that the day ended so quickly. We all had a wonderful time and hope to come back in the future.

The students that were allocated the activity of photography masterclass took part in a very fun filled day where they were taught a lot more about digital SLR cameras and learnt how to enhance their photos to make them better. In the morning, they learned some of the technical functions, language and techniques that are available on most SLR cameras. They also undertook a number of photography sessions in which they practiced using what they had learned. In the afternoon, the focus shifted to the digital improvement of photography and how images can be enhanced using the industry standard software, Photoshop.

It was a very fun day that all of the students taking part enjoyed. A big thank you must go to Mr Anning for running this.

A group of 58 students and five staff travelled to Hatfield Woods to spend the day bushcrafting. After we were greeted and settled down, we started our first activity - preparing our lunch. We were put into groups called ‘Tribes’ and instructed about different ways to start a fire. After we started our fires, we were given some raw lamb and were tasked to cook it. We were also given a kebab stick and some fruit. While we waited, the tribe master played ‘two truths and one lie’ to get to know us and after the lamb was cooked, we ate.

The next task showed us how to skin rabbits. After a very informative demonstration, each tribe got two rabbits to skin for themselves. The process challenged us to be brave and taught us how animals are prepared.

Soon after, everybody gathered around the main campfire and were taught the secrets to camouflage and stealth. After this, we got stuck in with the mud and prepared ourselves for a stealth game called ‘Predator’ which entailed us sneaking up on a leader without getting spotted. While this fast paced game was taking place, the rabbit which we had skinned earlier was cooked so that we were able to taste it afterwards.

At the end of the action packed day, everyone thanked the instructors and the staff for organising the trip.

Spy for a day

A large group of us went on a full day trip to Milton Keynes. The coach journey finished at a plain looking barn. The inside was far from plain, however, as we were greeted by spies who had been given the task of training us.

During the course of the day we learned how to shoot and reload a sniper rifle as well as being challenged to walk blindfolded in a minefield with our only sight coming from a friend who guided us. We were also taught about pistol handling. The day culminated in a room full of lasers with numerous different tasks being placed on us.

We all enjoyed ourselves and I would like to thank the staff involved in organising the trip.

A small group of boys travelled to the National Film and Television School in Beaconsfield to spend that day learning about acting in front of a green screen and the technicalities of making this work for use in film.

After we had filmed our acting, we travelled to Millennium, a company that specialises in prosthetics, animatronics and special makeup FX for film and television. We got to see many props from shows and films that we had seen and even props from upcoming TV series. We learned about the process of making these props and it was very interesting to see the level of detail that they went into.

This was a very exciting trip and I got a big insight to the world of film and television. A big thank you goes to Mr Ampah-­Korsah who was very enthusiastic throughout the whole day.

The archery and orienteering session made for a very relaxed break to the hectic rush at the end of the school year. After a short bus ride, fun and a bit of friendly competition took place in the largest archery centre in England. Watching the arrows fly (not-so) straight in a never-ending quest to destroy balloons was really enjoyable, something we could all laugh about.

Orienteering in Wendover Woods was a great way to undertake some conversation while wandering around a picturesque forest. Overall, it was a very tranquil and peaceful day.