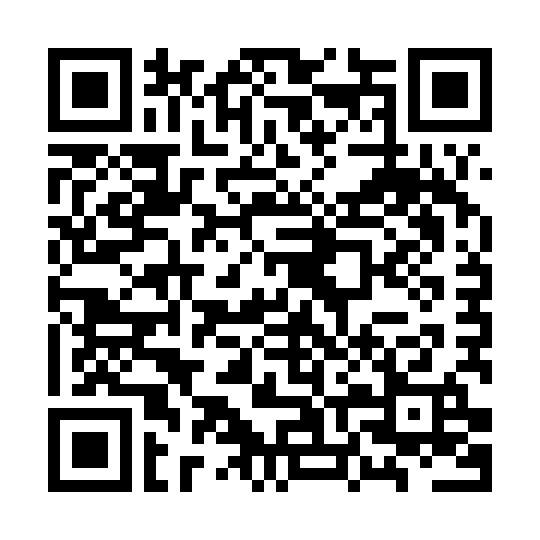 Learning a new language, as with any new skill, needs practice. Though classrooms do offer this opportunity, there are only so many hours available to work on a language with a fluent speaker. So when the Year 13 German class were taken to Germany for a week, there was a real chance to live and breathe the language in a way we weren't able to in England.

Our trip was to the town of Bensheim in the state of Hessen - a town of roughly 40,000 inhabitants that has been twinned with Amersham since 1977. The aim of the exchange was for it to be a totally immersive experience for the students, and so not only did we stay with host families, but we also spent time doing work experience. Perhaps unlike lower school exchanges, the expectation was that we were there only to speak German. Whether we were in an old people’s home, a kindergarten, a secondary school or a primary school, speaking German was inescapable.

This was really fantastic for the group’s German because once you’re in a scenario where you don’t necessarily have the chance to take your time to formulate an answer and spend ages thinking of a direct translation, you have to think around it and work on the spot. This was especially true for the kindergarten: it perhaps doesn’t come as a huge surprise that three and four year olds aren’t the most patient of teachers, but they are also learning the language and so can show you a lot of nuances that only a native speaker would pick up.

It wasn’t just a trip about language and work though. The group visited the local town of Heppenheim where we hiked up a fairly big hill to get a view of the surrounding area, especially the extensive vineyards that the area is so famous for. In Heppenheim there was also a town trail as organised by Mrs Whittle, which tested our German in asking for answers from local residents.

Also found in Hessen is the city of Frankfurt, the fifth largest city in Germany and a world centre for banking and business. We visited the German Film Museum, which showcases cinematic artefacts and has a huge number of interactive exhibits, to stop cinema from hiding in glass cases. The museum showcases a variety of hugely important cinematic objects such as the alien costume from Ridley Scott’s 1979 film and the original handwritten script from Florian Henckel Von Donnersmarck’s award-winning 2006 film Das Leben der Anderen (The Lives of Others), which is also the film the A Level class are studying. There was a cinema showing early films, a green screen and sound editing system, as well as an exhibition on very early cinema and the influence of light shows and zoetropes. But perhaps the highlight of the museum was the set-up of four projectors and screens, where there were clips of films cut together which all adhered to a theme in colour, topic or camera angle. From the museum we learnt not only the relevance of film and the moving image to our lives now and over the last century but also how in a way it is a universal language that transcends the languages we try to understand.

Frankfurt itself was enjoyable since it had stopped snowing. Though almost nothing of the original medieval Frankfurt remains because it was so heavily bombed during the Second World War, there is a huge shopping centre with shops, cafés and bars. Going into towns and seeing and speaking to people on a wide scale also makes you feel as though learning language is really worth it to communicate with the locals.

The trip couldn’t have taken place without the huge input of time and generosity and we are incredibly grateful to Frau Whittle, Herr Parkinson, Frau Demtröder, the Liebfrauenschule, our work placements and, of course, our host families and exchanges.