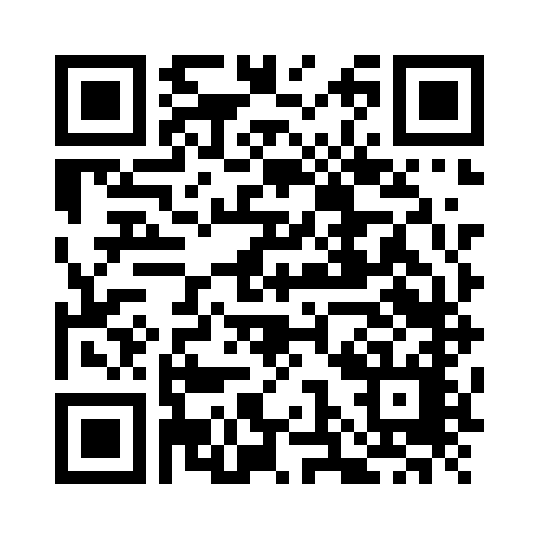 A few weeks ago, the students in Year 10 taking GCSE Drama were asked to devise their own performances. All of students rose to the challenge and provided the audience with a very thought provoking performance that was greatly enjoyed by all.

The process of making their own performance very much mirrors what they will have to do next year as part of their Drama GCSE, where they will be assessed based on their performance as well as the thought, as well as the consideraton of different styles of drama behind it. As is the case with next year, the students were given 2 stimulus pieces that would help form ideas that they could incorporate into the end result. The first was Paradise Circus, a piece of music by Massive Attack that focused on addiction to mobile phones and the dangers of smoking, and the second was Mirror, a poem by Sylvia Plath, a retrospective look at oneself via the 'unmisted eyes' of the mirror.

With a large number of students opting to take Drama in Year 10 the class was split into four groups so that the numbers were more manageable. This also meant that more ideas were able to come across which would ultimately make the entire performance that much better. With many groups focusing on control and how simple things can change lives, the end of result was sure to be a success.

When the whole thing began to come together, leaflets were sent out to the lower school to try and attract an audience to come and watch what had been put together in just a couple of weeks. A last minute decision to combine all four of the groups meant that each one's name had to be incorporated into one that could head the entire performance.The combining of each groups had meant that each one’s name had to be scrapped. The name 'Heligoland' was chosen from the album that Paradise Circus had come from which gave an air of mystery that was sure to tempt people to come and watch it.

And it sure did the trick as the majority of seats were filled, with everyone expecting a great performance, as delivered. As each group went through questions arose, connections were made, and people had to self evaluate in order to understand the complex storylines.

The use of lighting and sound was very emotive and really helped set the mood for a great performance. The whole piece went extremely well and was enjoyed by all, with many audience members asking for an encore.

A special thanks must go to Mr Flower for organising this performance and giving up his free time to help the performers!