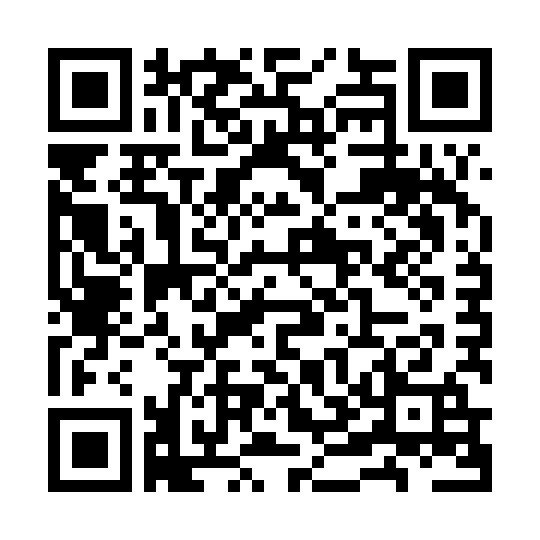 Last weekend, Challoner’s students took on university students from all over the world at London International Model United Nations. It was a truly international conference, with approximately 95% of delegates from foreign countries - China, Turkey, Venezuela and Russia to name just a few.

For readers that don’t know, Model United Nations (or MUN) is a simulation of the real United Nations. Students have to represent the views of a given country and come together to write UN-style resolutions, proposing actions that need to be taken to solve some of the greatest problems facing humanity.

The opening ceremony took place in the Methodist Central Hall, Westminster - it is fair to say we were rather taken aback. The building was huge, packed with just under 2000 delegates ready to debate. We were given incredibly inspiring talks by both Sir Stephen O’Brien and Dr Srgjan Kerim.

Sir Stephen has previously served as both a United Nations Under-Secretary-General for Humanitarian Affairs as well as a Conservative MP in the UK. He discussed his experience working as an international leader for peace, as well as giving a huge amount of advice for any of us interested in working for the UN. Although I personally want to do medicine, after his talk I was certainly having second thoughts. Dr Kerim discussed his incredible previous role as President of the General Assembly of the United Nations. It was awe inspiring to even be sat near such a powerful person, and wonderful to be able to hear his perspective on what is necessary for the future of world peace.

Out of the 2000 or so students aged 16-30, we were split into approximately 30 committees - each containing about 60 people. These were held in Imperial College London, enabling us to get an exciting taste of university life. I was in the UN Human Rights Council, representing Azerbaijan on the topic of LGBT rights in the Caucasus region. I knew I had an immense challenge ahead of me, as the entire committee knew about Azerbaijan’s recent horrendous attacks on homosexuals, in which they were brutally tortured and imprisoned by the police.

Nevertheless, I was duty-bound by Article 21 of the Universal Declaration of Human Rights to represent the views of my citizens (of which 84% think homosexuality is never acceptable). I was lucky enough to give the opening speech - which it is fair to say was not widely liked. We also had to understand the complex relationships our country has with others. For Azerbaijan, this meant refusing to even speak to the delegate of Armenia, as the two countries have extraordinarily hostile relations. It was extremely fun to debate such a contentious topic, coming to really appreciate the different global perspectives on homosexuality. Whilst it was sometimes genuinely shocking to hear such strong views, it is both extremely important and helpful to understand the background and reasoning behind a country’s position - which is more often than not a product of outdated religious views and morally questionable state constitution.

It served as an excellent exercise for me to understand other’s views as well as argue for things I disagree with. I relied on quoting the scripture of the Quran (as Azerbaijan is 97% Muslim) as well as defending our stance by referring to the huge costs of treating HIV (which is far more common in the Azeri LGBT community).

Although it did mean making allies with Nigeria, Saudi Arabia and Algeria, we did manage to make a lot of progress and the final vote gave us several significant concessions - in particular respecting our right to ban our media from acknowledging the existence of homosexuality.

In the closing ceremony, Challoner’s was delighted to hear that Christopher Berry and Mohammad Karim had both won awards for diplomacy - which is particularly impressive given some of the people we were debating were almost twice our age. The Challoner’s MUN society now looks forward to its trip to St Petersburg next month.