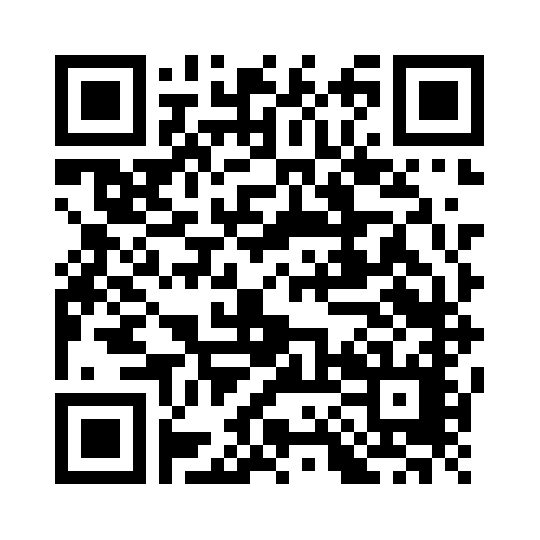 There was a buzz that ran through us like the first sight of Christmas snow or the last day before the summer holidays as we reached the Olympic Park. The Orbit came into view, a spiralling structure, a beacon to our eyes against the bleak flats that was Carpenters Estate: which was where we got out, only to severely miss the warmth of the coach.

Now Carpenters Estate is an interesting place. A decades-old residential area in the north west of the London Borough of Newham, it was a frequent target for air raids in the Second World War, leaving much of it destroyed or horribly damaged. Lack of funding left it in disrepair in the 1950s. But since the 2012 Olympics, demolition and regeneration has taken the area out of the past. Here is where our problems lie: Newham Council had to buy the apartments and blocks to demolish them, forcing residents to move. And though promises of returning were made with money, it ended up a horrible joke, as many could now not afford the new apartments, leaving residents who had lived here for decades to move further away from their homes and jobs.

From there we trundled towards the main Olympic Park, fighting fierce winds and rain, like a Greek epic. We surveyed areas and saw an estate that seemed to be built on community ties, yet bowing to the pressure of time and external powers, leaving this small community struggling to hold on to what it had. It brought up questions in regards to progress and the possibility that moving forward at such a rate in these modern times might not be the best thing.

Finally arriving at the Olympic Park, we learnt that after the 2012 Olympics, the park was very well recycled. The sports arenas are still used for sports clubs, universities and for public use. West Ham now staked claim to the stadium and I staked a claim to a warm cup of hot chocolate when we arrived in the velodrome. Here, even though there were only a few school groups and some cyclists, I could still imagine the site alive with the activity of the Olympics.

Our final stop was Westfield Stratford City, a vast shopping centre that naturally was the most active of the sites we saw. Upon arrival we were tasked with questioning the shoppers, asking their opinions on the betterment of the local community since 2012. An awkward task for some, others found it quite enjoyable. Getting real opinions from real people is always interesting, especially compared to just getting results from insensitive surveys found online. We met a variety of people: one gentleman believed that the area was improved, while another lady who used to own a shop in Carpenters Estate told us that while this change was overall good, it had affected some people badly. Such clashing opinions brings joy in the heart of sociology nerds and the teachers. We left the site with a new perspective on change and development.