A Fresh Perspective on Romeo and Juliet 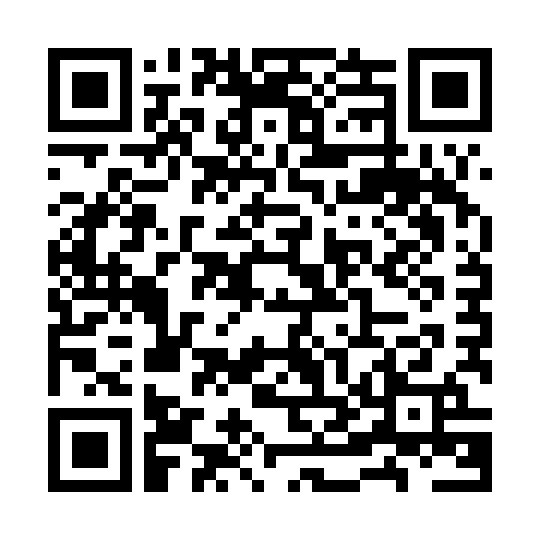 On a sunny Tuesday, Year 9 were visited by the Young Shakespeare Company for a workshop on the famous love story, Romeo and Juliet. It began with a strange offering of assorted headwear to the rather confused front row, followed by a discussion on how Shakespeare’s ingenious writing allowed the play to be set anywhere.

With the stage set in modern-day London, students provided ideas as to how Tybalt and Lord Capulet could be portrayed. The characters were eventually decided after much deliberation, allowing the party scene to commence. To keep the scene unique, suggestions on how to portray and manipulate the party were taken from the audience, which ranged from Shrek to Lord of the Rings.

The purpose of the hats was eventually made clear after a brief translation of the intuitive shared sonnet, with the chosen students invited up into the round. While some became simple party guests, one ‘lucky’ boy was transformed into the suitor Paris. Following a modern interpretation of Mercutio and Tybalt’s deaths, set in a classroom, we had a whistle-stop tour of the key events, with more students invited to play parts such as the Nurse.

After a rather comedic shortening of the emotional death scene, the audience asked questions about acting, GCSEs and their favourite Shakespeare play. When the bell rang and the curtain fell, Year 9 had been shown Shakespeare as they never had before.