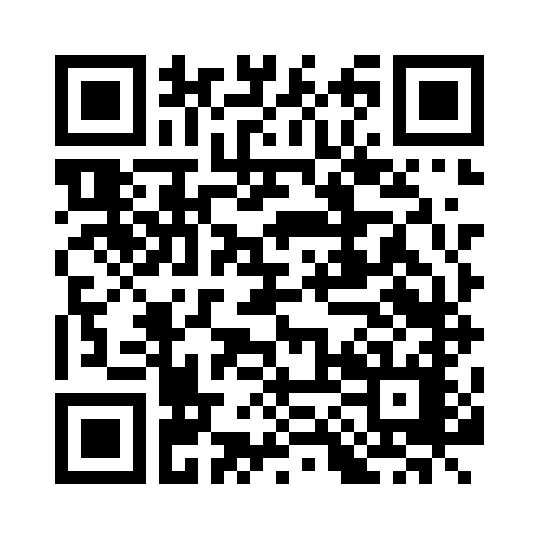 After two long months of waiting, Culture Club returned in style for the series’ third instalment. In this half term’s edition, the cohort of 51 returned to the London Coliseum (the site of their previous trip) this time to watch The Pirates of Penzance, a comic operetta that dates back to the 1880s. It was another new experience for many of the students, straying away from the modern musicals they were so familiar with, but this change was embraced by all, and on the night everyone enjoyed the performance.

The performance’s plot was a very entertaining, albeit rather absurd. As a child Frederic, the main character, is mistakenly apprenticed to a looney posse of pirates instead of to an academy of pilots after a nurse mishears Frederic’s father’s instructions. Bound to serve with them until the age of 21, at which he can return to society, Frederic toils away with the pirates until he finally leaves the clan at the earliest possible opportunity, finding love in a maiden called Mabel and serving under the King of the land. However there is one loophole, Frederic was born on Feb 29th and thus the pirates claim he is bound to serve them until he has experienced 21 birthdays, by which time he would be in his 80s. The rest of the performance explores Frederic’s internal conflict between duty and desire through a comical battle between the jolly pirates and hapless policemen, only to end in mutual agreement.

The operetta began and finished with a jolly pirate tune, with a plethora of eccentric songs and dances in between. It was a stark contrast to the silence of the previous trip’s ballet, but it was one that was embraced merrily by the students. From the famous Major-General’s song, to the hearty chanting of ‘I am the Pirate King’, the performance was full of upbeat music, and Gareth Jones’ splendid orchestra really did the fantastic singing justice.

Overall it was a bright evening of uplifting entertainment that stood out as a highlight during the dark and wintery days, and it was thoroughly enjoyed by students and staff alike - who after this third Culture Club outing are becoming seasoned theatre goers. Thanks must again go to Miss Ashton for organising another fantastic visit in what has become such an exhilarating series of outings.