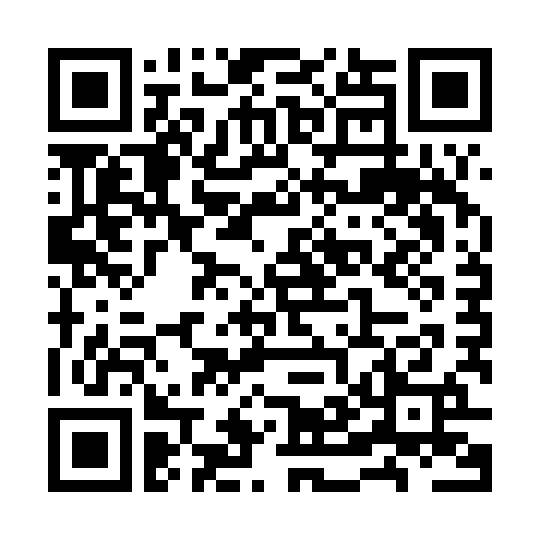 Packs a Punch Productions is a media production company, founded by two Challoner’s students in 2014. It is primarily run by a small group of students in Year 11 and it aims to bring together young people interested in the arts, creating compelling pieces of drama, through cinema and audio.

We’re currently working on writing, developing and recording episodes of Radio Silence – an anthology series of dark and twisted audio dramas, all written by young writers. The series has been primarily written by resident writer Joshua Robey (at DCGS, Year 11), with future contributions coming from other young people across the UK, who are interested in writing for radio and screen.

Radio Silence has now been released - click to listen

Radio Silence will premiere online on the 14th February with its pilot episode, ‘Where The Picnic Was’ – loosely based on the life of poet Thomas Hardy. Without giving much away, the main character, Tom, leaves a voicemail message to his partner, Emma, on Valentine’s Day, as he relives the year they’ve just spent together. This episode features Challoner’s student Rohan Montgomery, who recently appeared in the Senior Play, The Importance Of Being Earnest, playing Algernon Moncrieff. To find out more about Radio Silence, and listen to the episode – once it has been released – please visit Radio Silence's project page!

It’s been remarkable how many talented young people there are within a close proximity, allowing these projects to get off the ground and actually happen! For example, our website is a testament to this, fully designed and built by Mayank Sharma (at DCGS, Year 11).

We rely on your support and feedback, so please do visit the Radio Silence project page on the 14th February and listen to the audio drama when it’s released. Alternatively, find us on YouTube, Facebook or Twitter and listen to the episode from there. In the meantime, please do take a look around our website and please do contact us below if you have any questions, or would like to know how you can get involved!