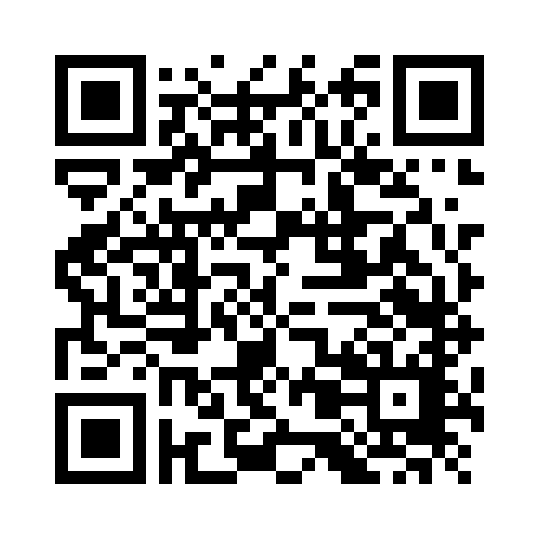 Following months of hard work on our robot, the DCGS Lego team, comprised of a group of Year 7 and Year 8 students, travelled to Reading University, to take part in the First Lego League.

First Lego League is an alliance between First and the Lego group; set up to allow students to apply the concepts they learn in maths and science lessons at school to make a fully functioning robot, using Lego Mindstorms Technology.

On the morning of the event, we were ecstatic. As soon as we arrived, we were blown away by the quality of all the other teams. They had built incredible robots, successively completing all of the initial challenges they had to complete.

On our first run, we weren’t so lucky! Missing most of our targets, we we had a lot to work on. We concluded that our wheels were not gripping to the mat well enough because the tyres were too thin. In pure Challoner’s spirit, we worked as a team to make several improvements, and as a result our second run was fantastic!

The whole team were on the edge of their seats as we had an agonising wait for the final results. Unfortunately, we came in an unlucky 13th position.

Despite the outcome, I had a wonderful day and on behalf of everyone in the DCGS Lego team, I would like to thank Mr Buckridge for running the club and taking us to the event, which allowed us to have such a fantastic time!