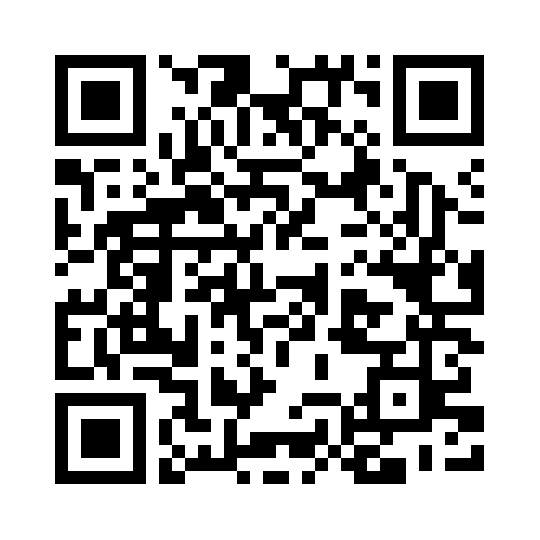 Please arrive promptly for your appointment. The Anaesthetist will be present and you will never feel a thing again. Thank you.

The autumn term is the bread and butter of any Sixth Form actor at DCGS, with both the senior play, and the A2 devised piece. This year’s Drama course saw the four students, including myself, faced with the task of changing four pieces of stimulus material into a half hour studio production on the evolution of machines, the devolution of man, and our dependency on technology; complete with lights, sound, and both a haze and smoke machine.

The four of us began our task in September with a written introduction to Complicite Theatre Company’s A Disappearing Number, existentialist playwright Harold Pinter’s poem All of That, and two graphics of human heads – one with social media icons connecting the left and right sides of the brain, and one with puzzle pieces which had broken away from the rest of the head.

To take these stimuli and create half an hour of drama was no small feat. Over the course of the next nine weeks, we spent many hours brainstorming ideas for themes, and creating and acting through scenes, many of which were cut from the final performance. It was not until three weeks before performance day that we finally had a finished piece, which we then had to polish.

Fetch the Anaesthetist took a lot of influence from mime, and other forms of physical theatre, using different body shapes and movements to portray different characters without talking. This proved a challenge – we wanted to make sure that the themes of the piece could be understood by the audience through more than just words. Technical aspects of the piece also proved difficult, as we controlled all the lights, sound, and projections ourselves from a tech desk we had built on stage.

Nine weeks later, curtains up, and we were ready. Walking into the studio one at a time, each with faces painted white like masks, staring out our phone screens, we did our final checks, and began the show. With pulsating lights, silhouettes, loud experimental music and twisted body contortions, our audience – which included four mask-wearing mannequins – were bound to be shocked.

There was not a single dull moment, except for those we wrote one to be so: stage four of human development, the TV scene, a near-silent deliberately awkward pastiche of the modern family unit. All of this led up to the final dramatic scene, in which one of the set mannequins, placed in a glass box, was gassed using the smoke machine, lit only by a single bright light from the back of the performance space, and thus, signalling the end of the performance.

These past few months have been full of challenges for my fellow actors and me, but it feels incredible to have been a part of such a truly special performance, which has been tremendously well received. With any luck, the anaesthetist will arrive shortly, and we will never feel a thing again. Thank you.