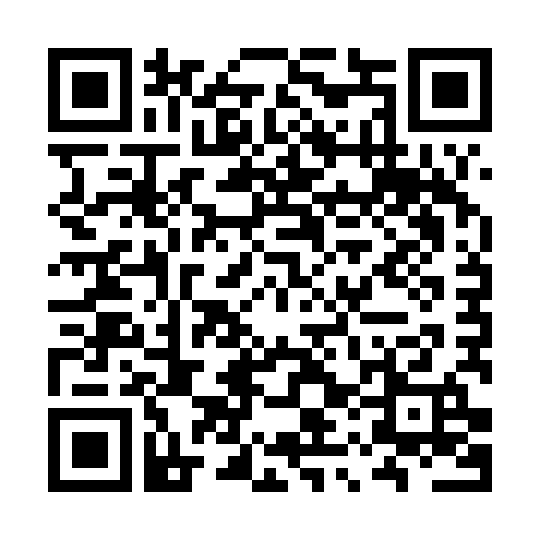 Radio Silence is an exciting radio drama series produced by members of the DCGS Sixth Form. It launched last year at Christmas, with four episodes released so far, and two more to come in its first series. Being an anthology series, Radio Silence offers entirely an entirely new story, in different settings and with new characters featuring in each episode. As a result, Radio Silence can be listened to in any order - the only main link between all of them being the frequently dark and twisted nature of these gripping tales.

The series begins with a Christmas special, Silent Night, perhaps the darkest episode of the series so far, set at a suicide helpline on Christmas Day, whilst in the fast-paced 1950s-set second episode The Passenger a mysterious stranger attempts to hitch a ride in the middle of the night. The Last Night starts as a light-hearted phone call between a teenage babysitter and her friend, before things take a darker turn.

Recorded using equipment from the school's TV Studio, work on the series has been ongoing since September, with Joshua Robey writing and directing the episodes and Zach Yarrow composing an original score for each. Radio Silence has clearly been a hit so far, with Joshua Robey having been interviewed about the series and the relevance of radio for young people today in an upcoming episode of the See Radio Differently podcast.

Be sure to give the latest episode, The Body in the Suitcase, a listen, featuring three DCGS Sixth Form students (Adam Bosher, Orla Fawcett, and Alejandro Ortega) starring in this Hitchcockian mystery thriller set on a train from London to Sussex, featuring a large business deal, a mysterious break-in and, of course, the eponymous suitcase.

Coming soon, episode five (31 New Messages) follows the voicemails of a missing woman, whilst episode six (Occam's Razor) is a dark mystery set in a lighthouse. Episodes 5 and 6 will be released over the next month and series two is being planned for September.

Episodes can be listened to on the website, through SoundCloud, and as an iTunes podcast. For any enquiries about the series, we can be contacted by email at contact@radiosilencedrama.co.uk.

Listen to Radio Silence on SoundCloud