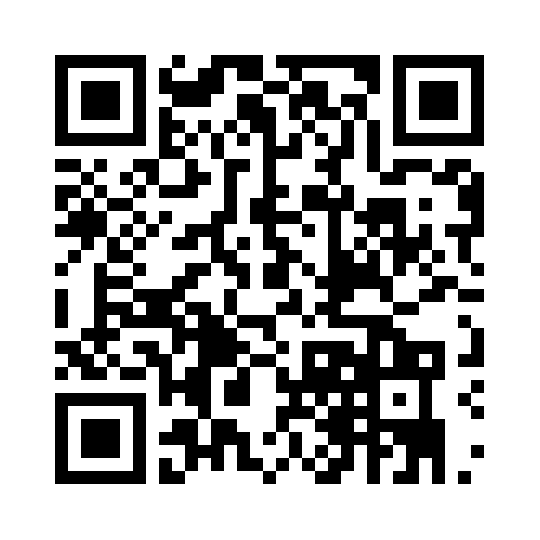 Just in time for exam season, 80 of the GCSE English Literature students spent an evening watching a production of An Inspector Calls, the morality play by J.B Priestley, at the Wycombe Swan theatre. This production, directed by Stephen Daldry (of Billy Elliot and The Reader fame), originally opened at the National Theatre, nearly 25 years ago, to critical acclaim.

Perhaps unsurprisingly, the auditorium was packed with secondary students from numerous local schools, presumably all using this as a last chance to revise the text before our exams next month. I can only imagine that this production does quite well out of anxious students in the annual lead up to the exams. Performing a piece of theatre to 1000 people who, for the past two years, have been studying the playscript is no easy task for any play, let alone a play as well-known as An Inspector Calls. Having said that, the audience was eager to express their excitement at the climactic parts of the play and to show their appreciation at the end.

Whilst we’re meant to avoid writing in our exam about a specific production of the play, it was of course very interesting to see how the director and designer worked to portray Priestley’s vision in this one. For example, instead of using only the interior of a large house as the setting for the play’s events, Ian MacNeil (designer of the original production) chose to make the whole house small in comparison with the stage, and added a dark street with a lamppost and red phone box on the side of the stage. This allowed the actors to walk all the way down to the front of the stage and, at some points, break the fourth wall and talk to the audience. They also started the play with an air raid siren and children running around in wartime clothing, suggesting that the action of the play (set in 1912) has some significance to the Second World War... but I think that I’ll save that for the exam!

With no intervals, the play finished by half past nine, meaning we could get home earlier than expected. The bows were met with worryingly rapturous applause, which in a way made up for the tough crowd the actors were faced with. We were all very keen to talk about which bits we liked (and liked less) by the time the house lights came up, showing that the production was certainly successful in reminding us of the story and themes - which we definitely weren’t going to forget in a hurry - of An Inspector Calls.