A demon a day doesn't keep the Doctor away 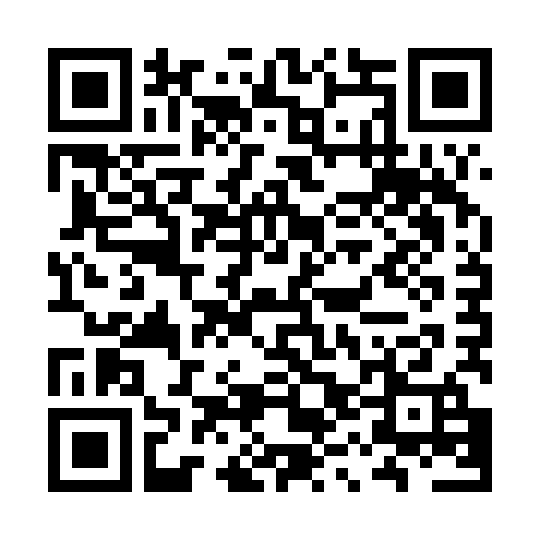 On Wednesday afternoon, after a quick dash to catch the train into Marylebone Station, the Theatre Studies A and AS Level students watched Colin Teevan’s modern adaptation of Christopher Marlowe’s tragic and harrowing tale, Dr Faustus, in the Duke of York theatre.

In this modern adaptation, Dr Faustus - played by Kit Harington, star of the hit TV series Game of Thrones - is sharing a small home with his flatmate Grace Wagner. Living a monotonous and wasted life, Dr Faustus decides to call upon Hell in order to make a deal with the devil himself: he will sell his soul at the price of twenty four years of unlimited knowledge and power. A pretty sweet deal if one ignores the following eternity spent in damnation.

Soon, we were introduced to the demons: bloodied and grotesque beings who crawled and walked over the Doctor’s home, coughing blood and bile and generally being unpleasant. Throughout the play these demons became quite the spectacle with cult-esque dances and occasional feats of magic.

As the set moved around and flew apart in a feat of mechanical brilliance, the audience we treated to a number of sparks and air guitars as Faustus uses his powers to become the most renowned and famed illusionist in the world: think Derren Brown but with more fire. This is how Faustus has chosen to spend his powers: wasting them in nothingness.

Soon, the time has come for the now-distraught Faustus to keep up his end of the bargain and join the other demons in hell. The play ends with dazzling lights and a destroyed set as the demons abandon his home, leaving Faustus alone on the stage as the lights fade into darkness: a chilling image.

Overall the play was met with good reviews from the nine Year 12 and 13 students and the Year 12’s look forward to studying it over the next year. Thanks to Mr Flower for organising and executing the trip.